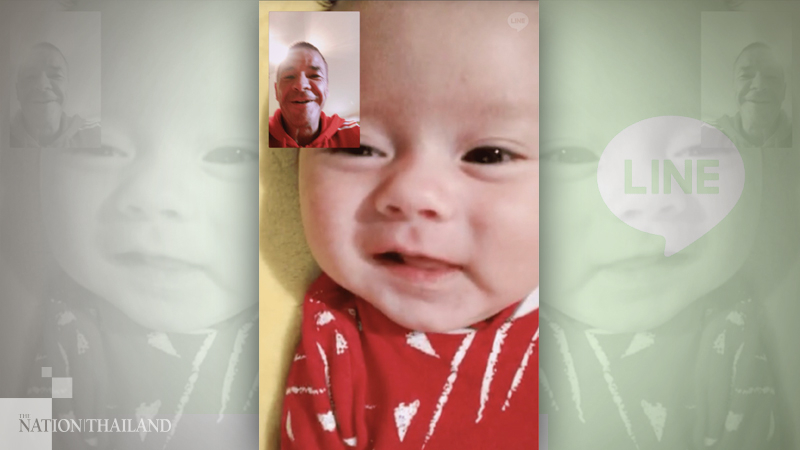 Foreign nationals who are permanent residents or hold work permits will soon be allowed to return to Thailand, a government official said on Wednesday (May 27), in response to a recent plea from foreigners wanting to return to their partners.

The authorities are currently working on repatriating Thai nationals stranded abroad, and after that it will work on allowing back foreigners who have permanent residence permit or a work permit to re-enter the country, Natapanu Nopakun, deputy director general of Foreign Ministry’s Information Department and deputy spokesperson, said in reply to The Nation’s query.
He said Thailand has to find a balance between limited resources and effectively repatriating stranded Thais, which continues to be the priority for now.
“Our repatriation mission is nearing completion, and once that is done, then we can accommodate the flow of foreigners stranded outside Thailand. We appreciate the sacrifices and regret the inconvenience caused, but hope everyone understands that even though it appears as if Thailand has won the battle against the virus, this is only the beginning and we have not yet overcome the war,” he said.
Our decision was made under careful consideration with the ultimate goal of minimising the risk of new infections as well as preventing the scenario of an overwhelmed public health system, he added.
“The Centre for Covid-19 Situation Administration is currently discussing the option of letting foreigners enter the country in due course. We also plan to give priority to permanent residents and those with work permits to return as soon as the situation has eased,” he said.
The government has been slowly easing restrictions since the beginning of May, with Phases 1 and 2 already in place. Phase 3 of the easing is set to start from the beginning of June. The number of new infections remains below 10 per day, with some days having no cases at all, he said, adding that this success should be credited to the public’s compliance with precautionary measures and the effective management of international arrivals.
“We hope if this situation continues, then restrictions can be eased further to finally bring normalcy to the country,” he added.
Many foreign nationals who have Thai spouses have been complaining that the lockdown and flight ban is keeping them from their families.
Barry Mutch, for instance, is stranded in United Kingdom. He was denied entry to the country, and missed his son’s birth. His baby is now eight-weeks-old, and he can only see his partner and the newborn via video call.
Mutch said he has been coming to Thailand regularly for eight years, but works offshore on a four-week-on, four-week-off rotation. Hence, he rarely spends more than 25 to 26 days at a time in Thailand, and has never required a visa or work permit.
“My son needs a father with him. It’s tough right now. I should be there bonding with him,” he said, adding that he is willing to go into 14-day quarantine, undergo Covid-19 tests and even pay for it himself if he can be allowed to be near his family.
Foreign nationals with Thai spouses have set up two Facebook pages, namely Farangs Stranded Abroad Due to Lockdown in Thailand and Thai Expats Stranded Overseas Due to Covid-19 Travel Restrictions, which have 870 and 1,600 members respectively. They use the pages to share information and experiences as well as a platform to campaign to reunite with their families in Thailand.
Meanwhile, Thailand has extended the state of emergency and incoming passenger flight ban until the end of June, as government claims that it is still worried about importing of new virus infections, given that the Covid-19 pandemic remains serious in many countries.