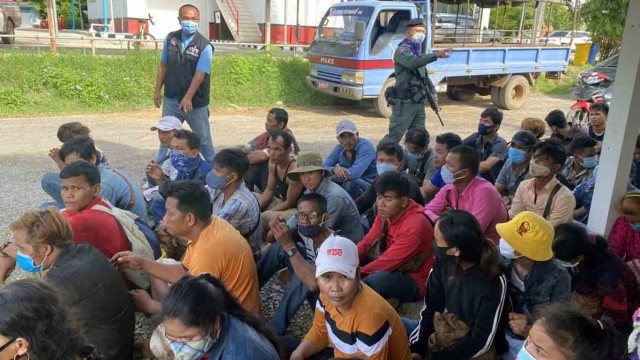 “The group was led by La Peun, 46, a Cambodian national, who brought 53 Cambodian workers -- 32 males and 21 females -- across the border,” Ta Phraya Police Station said on Thursday (May 28). “The suspect confessed that he had collected Bt3,000 from each worker as a fee for bringing them across the border,” police said. 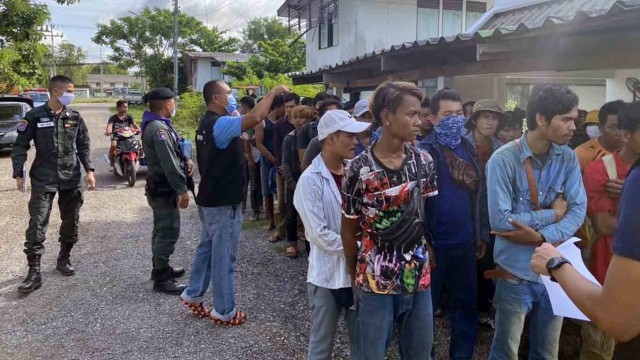 Other suspects reportedly told the police that they had intended to enter Thailand to find jobs, as there weren't any in Cambodia due to the shutdown of Thai-Cambodian border checkpoints to prevent the spread of Covid-19.

All 54 suspects were charged with entering the country as foreigners with no passport and were brought to Ta Phraya Police Station for legal procedures.