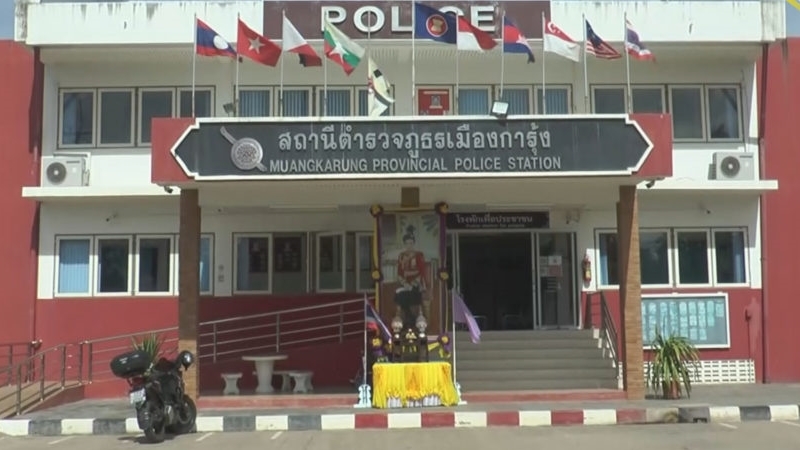 US-based whistleblowing website, CyberTipline Report, has helped Thai police arrest a man for allegedly raping his 12-year-old daughter and sharing clips of the act on Twitter.

TICAC had received a notification from CyberTipline that a person in Thailand had posted child pornography on Twitter 12 times.

The watchdog also released the suspect’s phone number. Upon tracking the phone number, police found that it belonged to a village headman in Ban Rai’s Muang Ka Rung sub-district.

Police then called on the provincial court to issue an arrest warrant for the suspect, before officers were sent to the man’s house to collect evidence of the crime.

They found two smartphones containing child pornography clips. The suspect has been arrested over paedophilia charges and faces legal action.