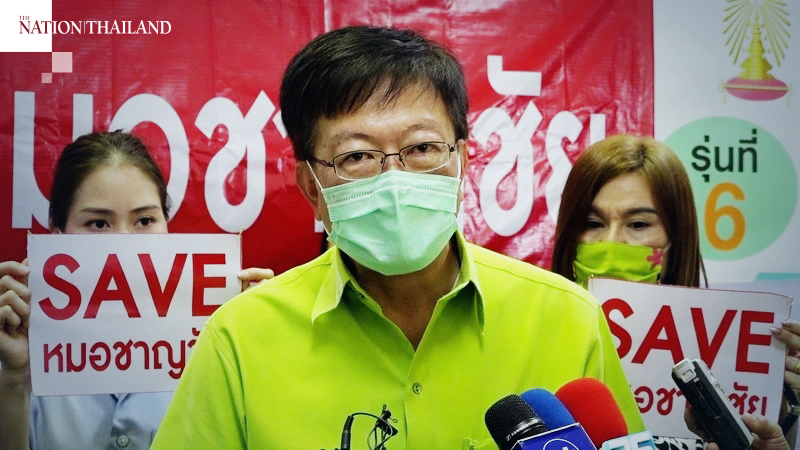 The former director of Khon Kaen Hospital has appealed to the Public Health Minister to take disciplinary action against the ministry’s top official for abuse of power and discrimination in a case involving him allegedly seeking 5 per cent commission from a pharmaceutical firm.

During the investigation into the case of the hospital allegedly demanding commission from the firm, Charnchai was transferred to the Public Health Administration Division. Dr Kriangsak Watcharanukulkiat, previously the director of Prapokklao Hospital in Chanthaburi province, was brought in to replace Charnchai as Khon Kaen Hospital director.

Charnchai claimed that the hospital continued to collect commission from the pharmaceutical company from April to October 2018 after he was removed, but Sukhum did not investigate Kriangsak who worked in his place from October 5-24, 2018 in the same way he was placed under scrutiny.

A source from the ministry said that Anutin had received the appeal on Friday (June 19) and had asked the permanent secretary to clarify the matter within 15 days.

On the same day, Anutin also had a meeting with Charnchai. “After the talk with the minister, I am confident that I will be treated fairly,” said Charnchai. “The minister said I won’t be coming back to Khon Kaen Hospital until the investigation is complete. The permanent secretary has appointed Dr Phitakphol Boonyamalik, the ministry’s inspector, to chair the disciplinary committee for this incident and the verdict should come out soon.”