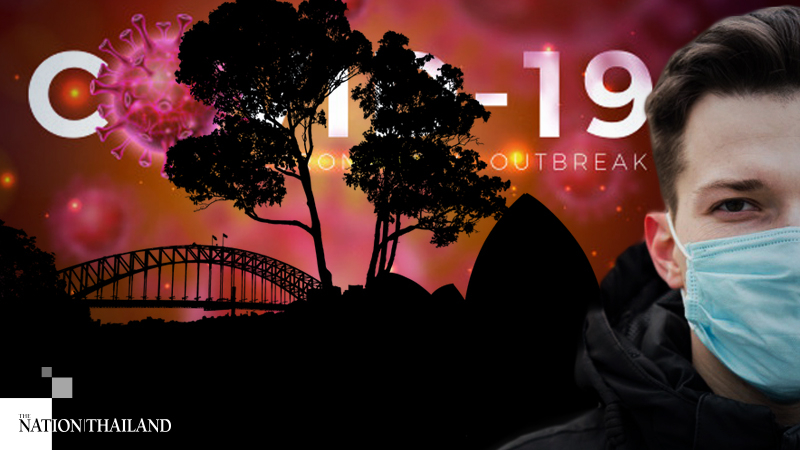 Australia's second-most-populous state has tightened coronavirus controls as a spike in cases triggers fears that the nation could be hit by a second wave of infections.

Victoria extended a state of emergency by four weeks to July 20, halved the number of visitors allowed in homes to five and delayed a planned increase in the size of gatherings in cafes, restaurants and pubs.

The weekend announcement, and a jump in cases in countries including the U.S., Israel and South Korea, heightened market concerns about the difficulty of reviving economic growth while controlling the spread of covid-19, the disease caused by the novel coronavirus. The Australian dollar declined against most of its Group-of-10 peers on Monday, falling as much as 0.4%.

Australia has managed to limit the total number of coronavirus cases to 7,460 by closing international and state borders, quarantining returning residents, enforcing social distancing measures and implementing widespread testing. But concerns are growing about community transmission in Victoria, responsible for 116 new cases in the past week - 83% of the national total. Of those, 87 were largely associated with community transmission.

Health authorities are warning people to avoid traveling to six areas in the state capital, Melbourne. A professional Australian Football League match scheduled to be played in the city on Sunday was postponed after a player contracted the virus.

The spike in cases may cause states and territories such as Queensland, Western Australia and Tasmania to keep their borders closed beyond July, despite pressure from Prime Minister Scott Morrison to allow interstate travel to boost tourism and buoy the shattered economy.

Australia's Chief Medical Officer Brendan Murphy on Monday said he was concerned by the "fairly rapid rise" of infections over a few days in Victoria, which appeared to be caused by family gatherings. In some instances, people who had tested positive or come into contact with an infected person had not self-quarantined.

There was no sign the Black Lives Matter rally in Melbourne this month had caused a spike, he said. Officials don't believe the three protesters who have tested positive were infected at the rally, or transmitted it there. However, the mass protests may have encouraged other people to flout social distancing rules and gather in larger numbers, he said.