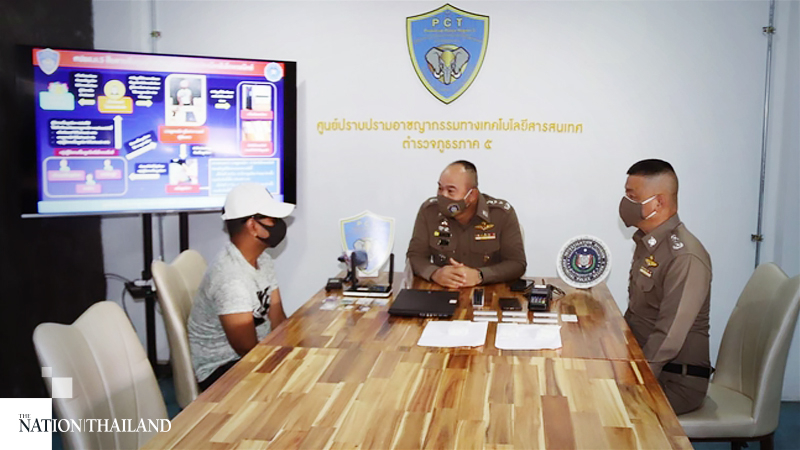 An Indian national was arrested for fraud on Monday after being caught in Chiang Mai with several credit cards and a modified EDC [Electronic Data Capture] machine used to imprint data on counterfeit cards, police said.

They said the suspect confessed to being a member of credit card-skimming gang in India who operated in Thailand, collecting 40-50 per cent of the profit from the scam.

Police said he admitted to using fake credit cards a total of 59 times to purchase items at several stores in Chiang Mai on June 26-27.

A police check showed that the suspect entered Thailand six months ago and that he possessed a degree in computer engineering. Police have launched an investigation into the gang to identify whether any other members are operating in Thailand.

“People must be extra careful before using their cards in ATMs or EDC machines,” warned police. “Check the card slots thoroughly for any signs they have been tampered with, and use your hand to cover the keypad when entering your PIN, as these gangs may have installed a micro-camera to steal your PIN.”