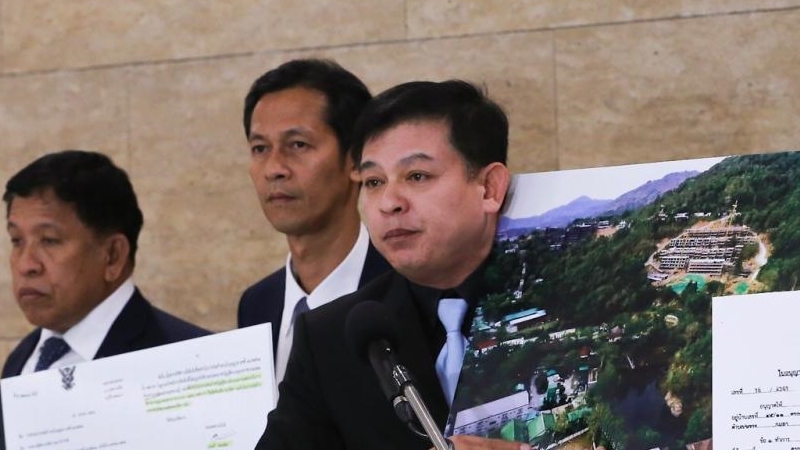 As per a Constitutional Court ruling on Wednesday (July 1), Palang Pracharath’s Bangkok MP Sira Jenjaka did not exploit his authority when he attacked a police officer in Phuket last year for not providing him with an escort.

The MP was visiting the province to look into the investigation of a forest encroachment case.

House Speaker Chuan Leekpai sent 57 complaints from the opposition, saying the MP had violated the Constitution’s Section 82 and that his position be revoked.

However, the court decided that the MP had not abused his authority and should be allowed to continue his job.

On August 18, 2019, the MP was filmed flaunting his authority, declaring that he was a “phu yai” and demanding to know why Phuket police had not provided him with a personal police export.

The clip, which went viral, raised a lot of eyebrows, with people calling for the man to be prosecuted.