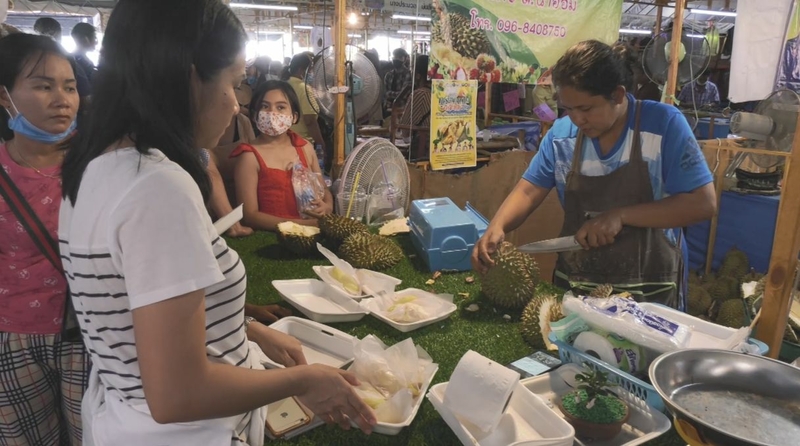 The Si Sa Ket Lava Durian Festival 2020, which ran from June 26 to July 5 at the fruit market in front of city hall, witnessed luscious sales of more than Bt36 million, Si Sa Ket Agricultural Office chief Sawang Kanlapat said, as he presided over the closing ceremony.

“In the last ten days we recorded sales of Bt36.1 million for fresh fruits and Otop products,” he said. “The fair was visited by local and tourist fruit lovers, especially those who enjoyed the taste of lava durian.”

Sawang said this type of durian has a unique taste because it is grown in volcanic soil. This soil in Si Sa Ket is full of minerals, which make it perfect for growing fruit such as lava durian, langsat, rambutan, longan, plums and beans. 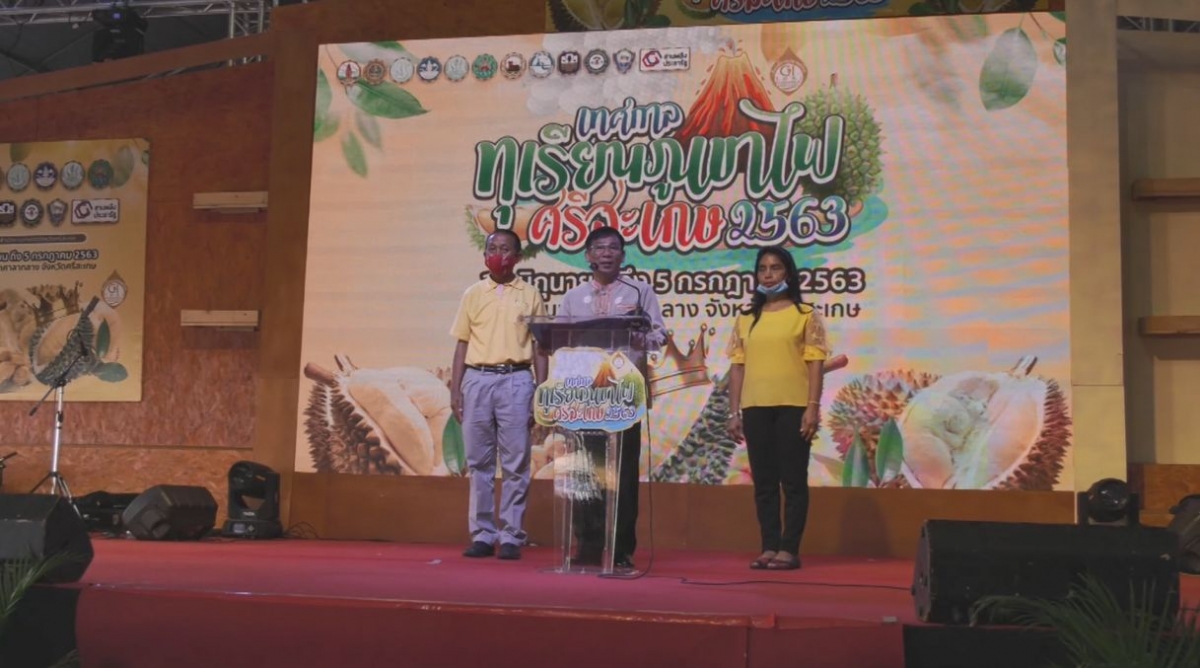 “This year’s sales jumped 64 per cent compared to last year’s and has significantly boosted the province’s economy and tourism, thanks to the government’s fifth phase lockdown easing that allows full interprovincial travel. Local entrepreneurs have reported that most of the hotels in the province were booked up during the festival, earning an estimated Bt336 million in revenue,” Sawang said.

“We believe that although the fair has ended, tourists will continue to pour in until mid-August, which is when the lava durian season ends,” he added. 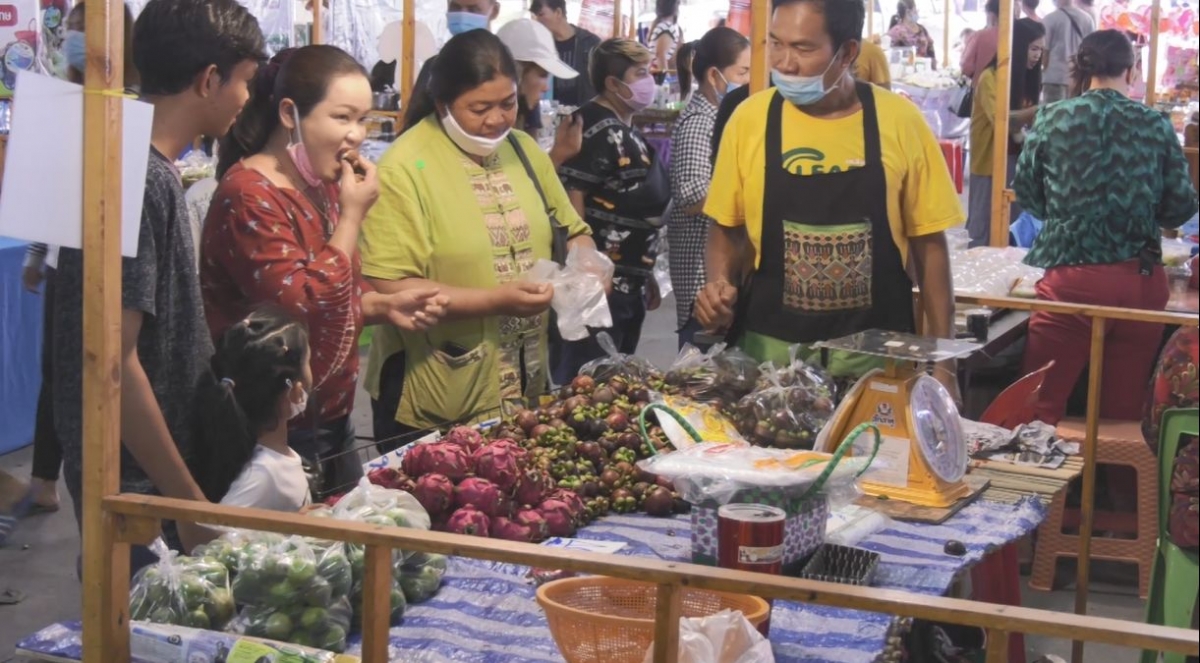