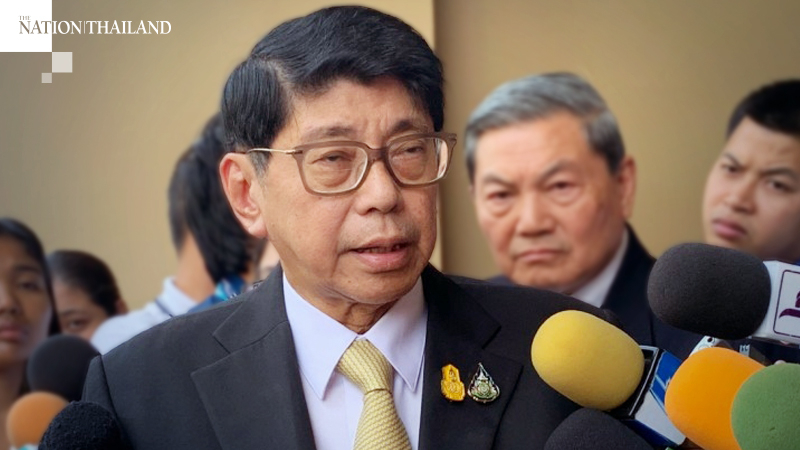 Prime Minister Prayut Chan-o-cha has not conveyed to him any intention to reshuffle the Cabinet, Deputy Prime Minister Wissanu Krea-ngam said on Friday (July 10).

Wissanu, however, acknowledged that the prime minister had said "the reshuffle can be possible anytime".

Asked if the reshuffle would affect the consideration of the budget for fiscal year 2021, since the finance minister is also a member of the commission that considers the budget bill, Wissanu said a reshuffle would have no consequences for commission members as they were appointed in their individual capacity and not because of their position.

Wissanu explained that this was true for commission members even of parties that have been dissolved. The parties’ members are still in the commission, he said.

Wissanu said that it would not be a problem if the commission’s president was changed from Uttama Savanayana, the finance minister and former member of Phalang Pracharat Party, to someone else.