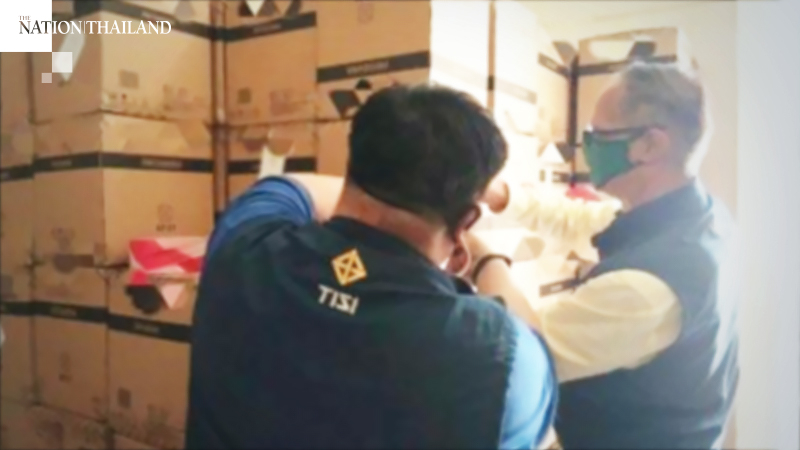 Online shoppers have been warned to check safety licences on electrical appliances and toys before making purchases. The warning came after the Thai Industrial Standards Institute (TISI) said it was expanding its investigations into the source of online products, after finding that many are not registered with the TISI.

Among the unregistered items stored at the warehouse for sale online were more than 1,000 air fryers, grill pans, shubu pots, sandwich makers, ovens, and toys. TISI officials seized the items and are taking legal action against the company.

"Cheap electrical appliances are becoming popular among consumers, resulting in the smuggling of large quantities of unregistered and unsafe products for sale in Thailand – especially low-price air fryers, which are gaining popularity with people who are staying home amid the Covid-19 outbreak,” said Wanchai.

He advised consumers to carefully check products before purchasing them online, as those without a TISI licence number might not be safe to use.