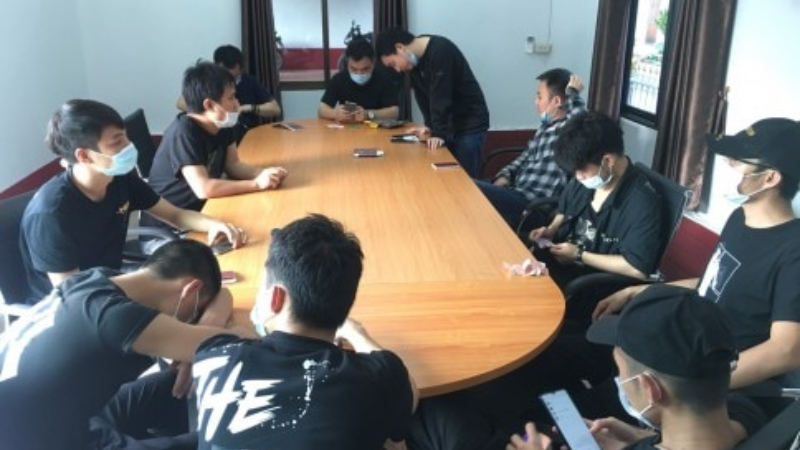 Sixteen Chinese men have been detained for sneaking into the country illegally from Myanmar.

At 6.30am, personnel from Mae Sot Police Station found a group of people with wet clothes near the bank of Moei River and went to inspect them. On being questioned it became obvious that they had entered the country without permission.

The visas of some of them had already expired and some reportedly did not even have visas for Thailand. Records showed that they had visas for Cambodia, Vietnam and Myanmar.

They were taken to the police station and charged with illegally entering the Kingdom. Police later found out that they were employees of casinos in Myanmar.

Moei River is a common passage for people who wish to illegally sneak into Thailand. Previously motorboats were used to cross the river but the noise often led to arrests hence some are taking a chance against dangerous currents by trying to swim across.