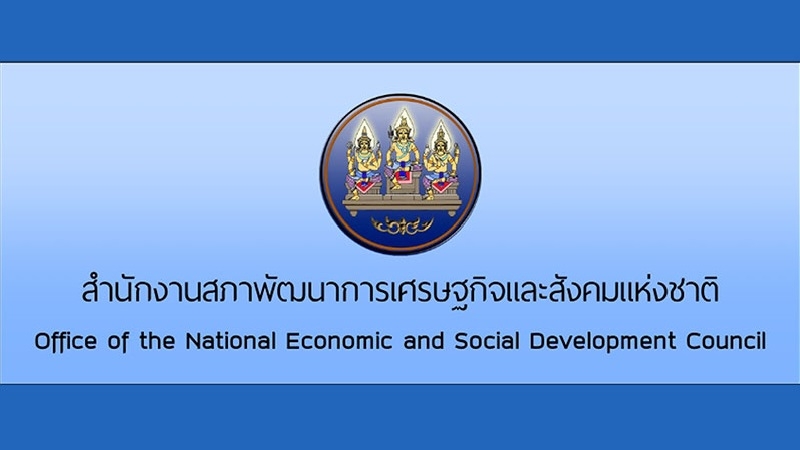 The Office of the National Economics and Social Development Council (NESDC) is aiming to create employment for more than 410,000 people in a bid to develop community economies.

NESDC secretary-general Tossaporn Sirisamphan said the Finance Ministry’s Bt1-trillion loan and Bt400-billion Covid-19 recovery budget would also be used to fortify the grassroots economy, while 410,415 persons would be employed under the Bt400-billion budget.

The most important plan is grassroots economic fortification with a budget of Bt50 billion, which can employ 70,343 persons. Other several sub-projects including a big data one to solve economic inequality will provide jobs for 14,510, an elderly care project will see the hiring of 155,548, a forest development project will employ 311,480 and a wildfire watchmen project will hire 9,137.

Meanwhile, a Bt20-billion sustainable growth plan will hire people for an agricultural project and a rice community centre fortification scheme, which are expected to generate income for 600 farmers.

Furthermore, the Innovative Centre for Production of Industrial-used Microorganisms is expected to get 2,500 new employees and the Innovative Community Based Tourism for New Normal plan is likely to generate more income and support new graduates who are unable to find jobs at the moment.

Kobsak Pootrakool, deputy secretary-general to the prime minister for Political Affairs, said the government had a plan to support several of the 500,000 students who will graduate but cannot find jobs. However, in 2021, the economy might not recover and solutions to this problem would be discussed further.

Worapol Sokatiyanurak, former secretary-general of the Securities and Exchange Commission, said the Bt1-trillion loan and Bt400-billion budget were “big problems for the government to solve and turn into employment. They have to increase medium-sized projects, for large projects take too much time to be of benefit. Also, the Bt400 billion has to be targeted and timely, while it must be used to develop the economy and be sustainable, he said.

Worapol suggested the government develop a water system to prevent floods and tackle the drought by establishing a water bank, which is a medium-sized project that will generate employment and develop agriculture, or create community-based power plants.

“The Bt400-billion loan must cover all industries affected by Covid-19. Communities should be allowed to select which projects will benefit them the most,” he added.