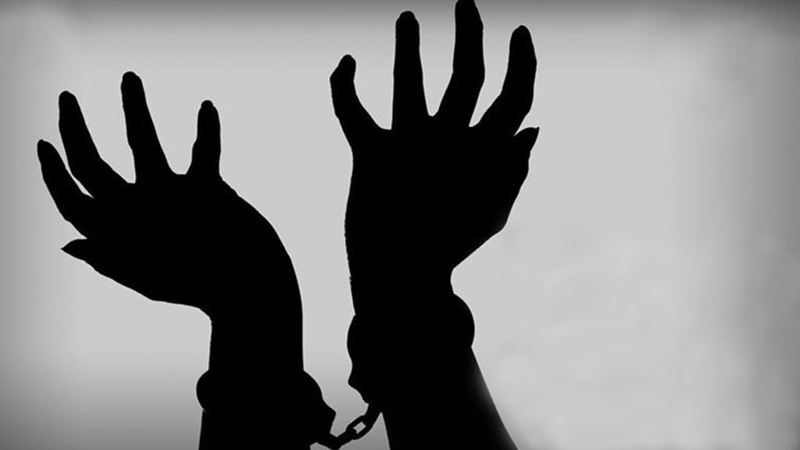 The push for an amnesty for political protesters over the past 15 years was brought up in the Senate again on Tuesday (July 14).

Senator Kamnoon Sidhisamarn warned that a new draft security plan for political conflicts was inadequate and that the current lenient law threatened both national peace and the 20-year national strategy.

Instead, he said, an amnesty law for crimes associated with protest would return harmony to the country following political rallies since 2005 that had split Thais into two political camps and caused a widening division in society.

The conflict is extremely deep, with hundreds of people facing legal procedures over protests. But the outcome of those cases would affect millions of people, whose dissatisfaction will increase when the verdicts are revealed, he said.

The senator added that an amnesty would not be new, since it was used to resolve Thailand’s communist insurgency. It was high time that the government imposed a law absolving protesters who were not criminals by nature, he said.

Kamnoon also proposed new legal categories for political exiles: those accused over political protests, who should get an amnesty; those already under legal procedures; and those who must return to face legal action. A new legal definition of participation in political events was also needed, he said.

Kamnoon’s proposals were supported by opposition chief whip Sutin Klungsang, who urged the government to get serious on the matter so that other organisation could follow suit.