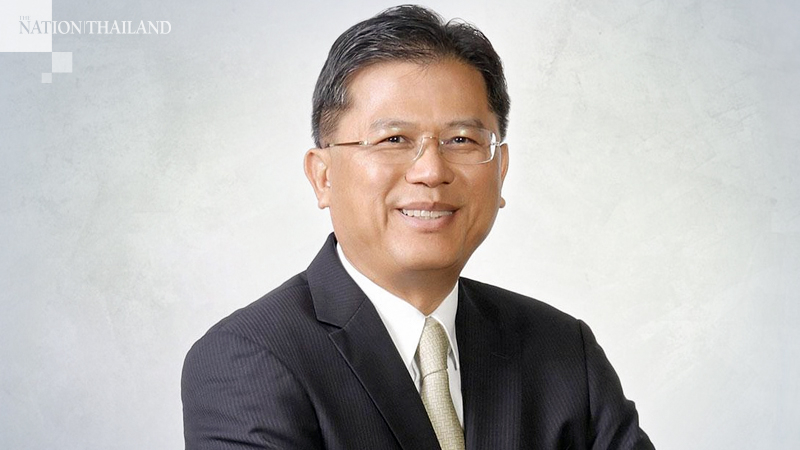 Speculation over the ministerial posts comes after four ministers quit the ruling Palang Pracharat Party on July 10 while retaining their Cabinet posts. 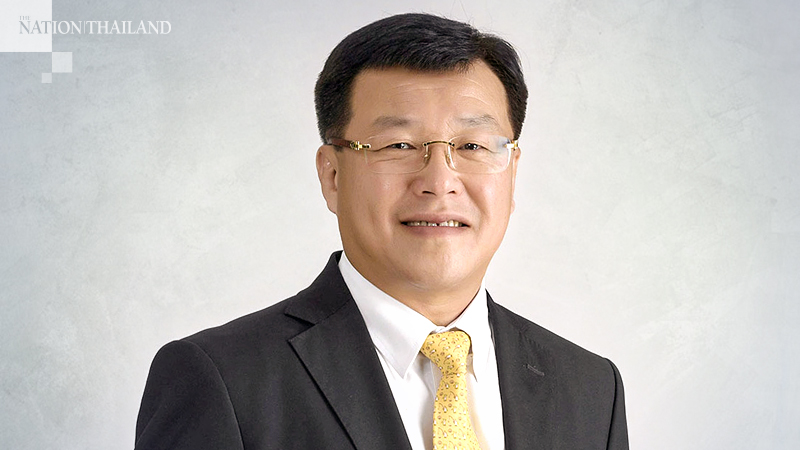 However, a Palang Pracharat source today said the four – Finance Minister Uttama Savanayana, Energy Minister Sontirat Sontijirawong, Minister of Higher Education, Science, Research and Innovation Suvit Maesincee, and Kobsak Pootrakool, deputy secretary-general to the PM on political affairs – have informed PM Prayut Chan-o-cha that they will resign from their ministerial posts. The four are credited with running Thailand’s economy.

The source said that Predee has been invited to become the next finance minister when Prayut reshuffles the Cabinet, which is expected in the next few weeks.

Predee is also president of Kasikornbank and has worked in stock securities, leasing, insurance and banking since he gained his master’s in law at the University of Illinois in the United States.

However, he has denied being offered the post of finance minister.

Pailin was deputy transport minister from 2017 to 2019 and before that president and CEO of energy conglomerate PTT from 2011 to 2015.

He faces competition, however, from other influential candidates for energy minister. Industry Minister Suriya Juangroongruangkit is thought to be eyeing the post, along with deputy finance minister Santi Promphat. The two are among key leaders of the ruling Palang Pracharat Party.

Reports also suggest that Deputy Prime Minister Somkid Jatusripitak will resign from his post. Somkid leads the economic team and is under high pressure from both government politicians and voters who are disappointed with his handling of the economy.

Thosaporn Sirisumphand, secretary-general of the National Economic and Social Development Council, a state-owned think-tank, is reported to be favourite to replace Somkid.