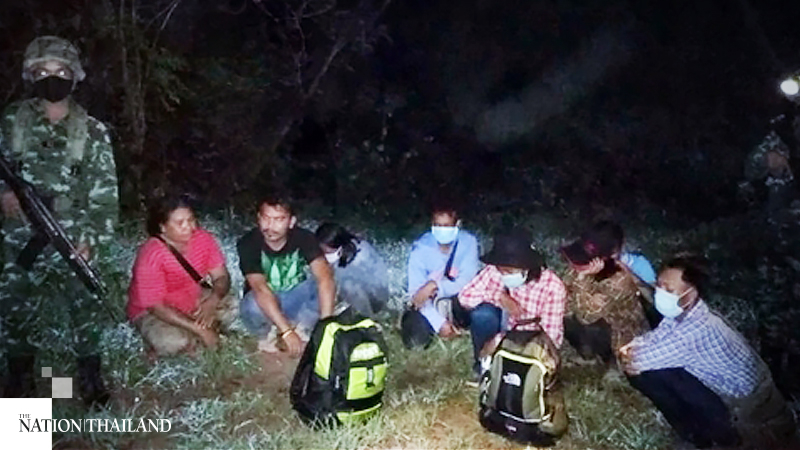 “The arrests are the result of a joint operation between Burapha Task Force and Sa Kaew police to prevent illegal migrants from entering Thailand or smuggling contraband into the country via the Thai-Cambodian borders in the province,” he said. “Officers patrolling along the Non Ping canal in Ta Phraya district last night arrested three groups of migrants, comprising 15, eight and seven persons, 22 of whom were men and eight women. 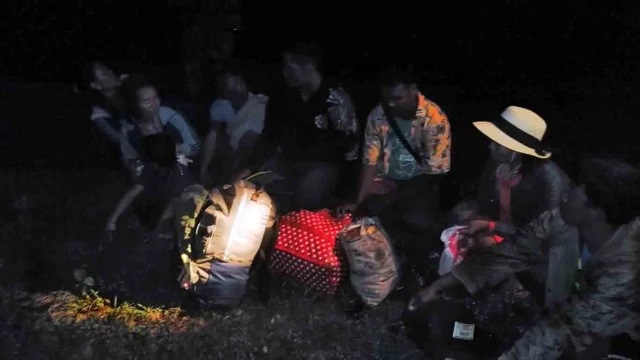 “Police also stopped a pick-up truck at the Aranyaprathet checkpoint on Monday to find it had 15 Cambodian nationals – nine men and six women – hidden in the flatbed. The driver, identified as Sa Kaew resident Athittaya Sawasdee, confessed she was paid Bt3,000 per head to bring Cambodian workers across the border.” 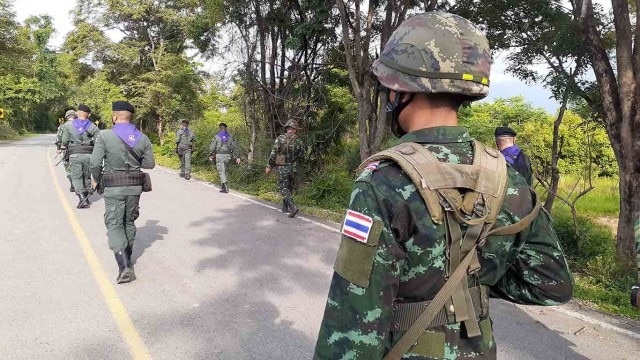 The illegal migrants said they had travelled from the Cambodian provinces of Kampong Thom, Siem Reap and Banteay Meanchey to look for work in Chonburi, Pathum Thani and Saraburi. All 45 illegal migrants along with the truck driver have been sent to Ta Phraya and Aranyaprathet police stations for legal process.