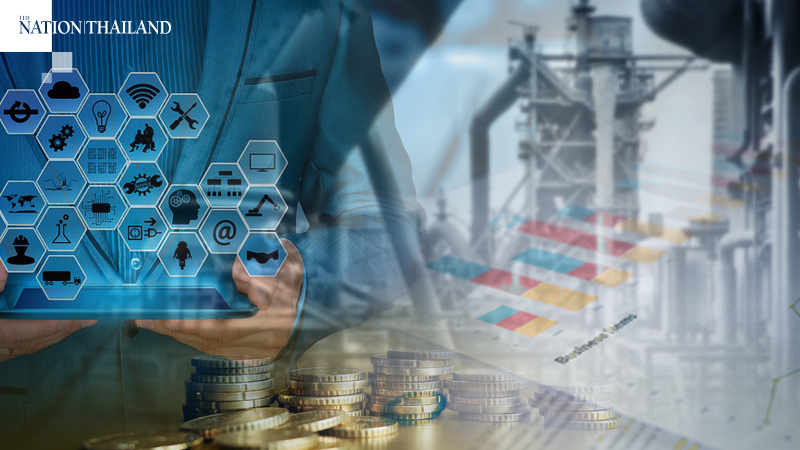 Manufacturing output in June rose for the second consecutive month, signalling that the lowest point faced by the industrial sector has passed, the Office of Industrial Economics (OIE) said yesterday (July 29).

“The Manufacturing Production Index [MPI] in June was at 55.21, expanding 4.18 per cent from May [52.34], but still fell 17.6 per cent compared to the same period last year,” OIE director-general Thongchai Chawalitpichet said. “The MPI in April was 51.27, which is the lowest level in almost nine years due to the global economic contraction from Covid-19 that had resulted in a suspension of operations in several industries,” he said.

“The MPI in the first half of 2020 contracted by 12.85 per cent, and the OIE estimates that the total MPI of 2020 will contract 6-7 per cent, as output in the second half will start to return to normal,” he said. “The OIE also predicts industrial sector gross domestic product to contract by 5.5-6.5 per cent in 2020.”

According to Thongchai, the sectors that saw a MPI dip in June were automotive, petroleum and air-conditioner manufacturing, while consumer product manufacturing saw increased output.

“This is because of the change in consumer behaviour due to the economic contraction, with people tending to put off buying expensive products and purchasing only necessary items for daily consumption,” he added.