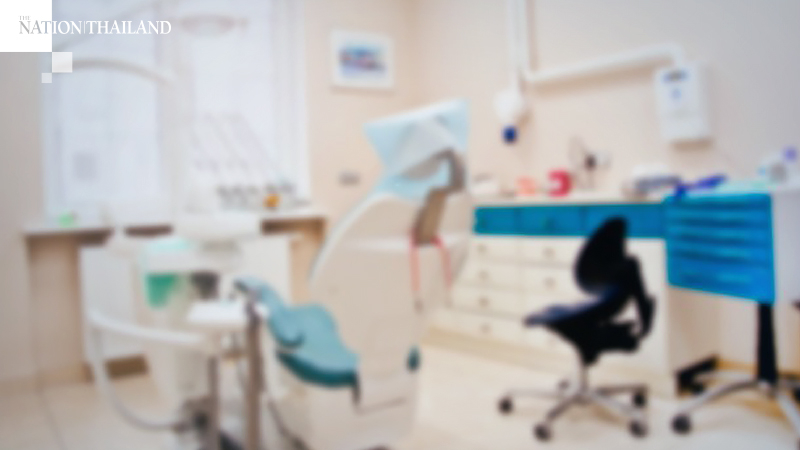 No cocaine has been used in Thai dentistry for 100 years, a public health chief said today, scotching the reason police gave for not charging Vorayuth “Boss” Yoovidhya with a drug offence in his 2012 hit-and-run case.

Dr Piyada Prasertsom, director of the Bureau of Dental Public Health, was responding to reports that police knew cocaine had been found in Vorayuth’s blood following the incident but had accepted the excuse that it was administered during a dental procedure.

He said Thai dentists had not used cocaine for the past century following the development of more effective anaesthetics.

Vorayuth, heir to one of Thailand’s richest families, was accused of being behind the wheel of a speeding Ferrari that ran into and killed motorcycle policeman Pol Sgt-general Wichian Klanprasert, 47, before driving away. The final charge was dropped last month, triggering public outrage over perceived legal impunity enjoyed by the rich and well-connected.

Shortly after the September 3 crash, Vorayuth underwent tests at Ramathibodi Hospital and the Forensic Police Hospital. The tests reportedly came back positive for substances caused by the decomposition of cocaine and substances arising from the use of cocaine together with alcohol.

Investigators at the time reportedly said a dentist claimed to have administered the drug to Vorayuth during treatment five days before the hit-and-run incident. The dentist has since clarified he used only a legal anaesthetic in the treatment.

Meanwhile, Pol Lt-General Sattawat Hiranburana, who is leading a police probe into the case, reported that investigators claimed doctors at both hospitals said Vorayuth’s test results may have been contaminated by antibiotics, causing false positives. They thus decided not to charge Vorayuth with a drugs offence.