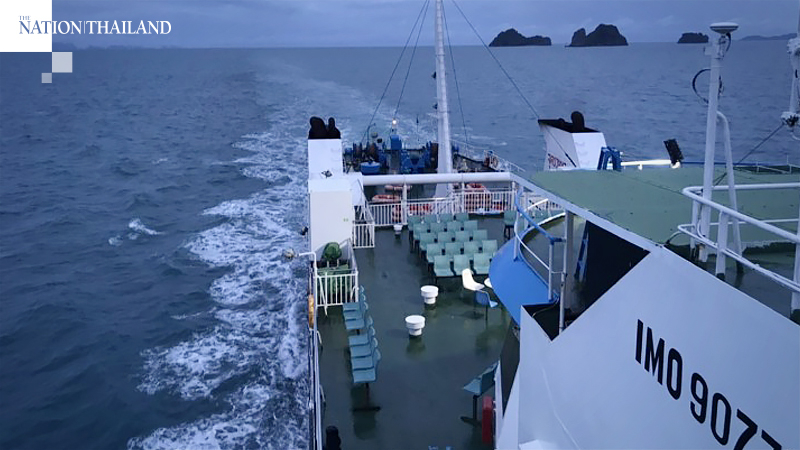 A rescue team on Sunday found two bodies while three people were still missing in the Samui boat accident on Saturday.

Around midday on Sunday, rescue team members found two dead bodies. One was the captain of the boat, found without a life jacket at Mod Dang island approximately 1.8 kilometres from the scene of the accident, and the other was a salesman whose body was found on Koh Tan island, which is adjacent to Mod Dang island.

Earlier in the morning, two people were rescued alive while the team plunged into the waters to find three missing people amid strong winds.