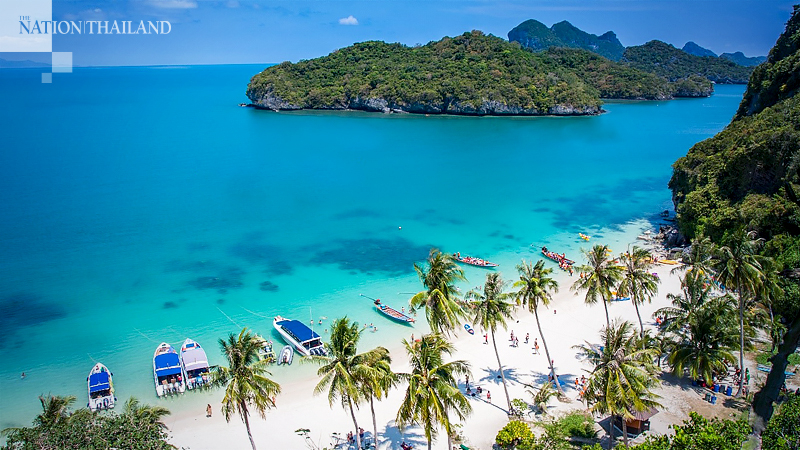 Some hotels in Koh Samui will be proposed this week to the Centre for Covid-19 Situation Administration (CCSA) to be considered for alternative state quarantine (ASQ) in order to help the local economy.

Tourism Association of Koh Samui president Worasit Pongkampan added that tourists travelling to the island in the near future should pass the polymerase chain reaction test and have medical certificates from their countries. The certificate must be issued within 48 hours of the tourists departing from their countries, he added.

He also informed that tourists must travel via Thai Airways and must be quarantined in ASQ hotels. After 14 days of quarantine, the tourists will be allowed to travel in the island with special wristbands, which would show that they are not infected by the virus.

The association president explained that the countries were chosen due to their low rate of infection recently.

The president informed that if the CCSA agreed to the idea, the association would conduct a referendum among local people in the island. Their voices will determine whether the plan should be carried out or not.