Assembly of the Poor member Baramee Chaiyarat has been arrested for attending a Free Youth political rally in Bangkok, Thai Lawyers for Human Rights confirmed on their Facebook fan page at 9.36pm yesterday (August 19).

Baramee was arrested on Tuesday while he was near Wat Bowonniwet Vihara Temple. He was taken to Samranrat police station. 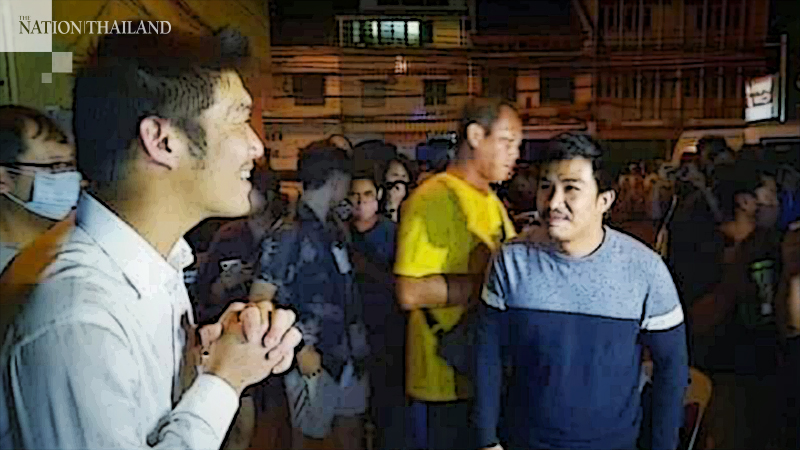 According to the Progressive Movement’s Facebook page yesterday, leader Thanathorn Juangroongruangkit tried to pay Baramee a visit at the police station, but officers prohibited him from doing so. Still, Thanathorn remained at the station for a while, together with other people and students.