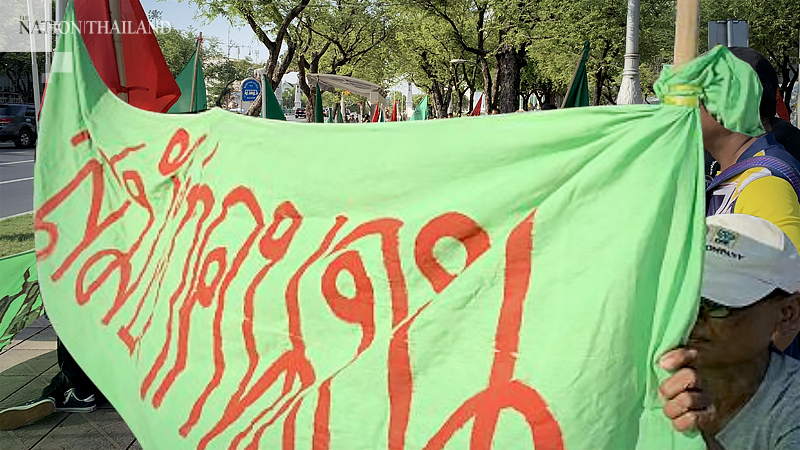 The Assembly of the Poor (AOP) on Thursday threw its support behind the Free People movement and called on the government to halt prosecutions against young activists, including its own Baramee Chaiyarat who was arrested on Tuesday.

The national NGO accused authorities of suppressing freedom of speech for all, whether students, activists, or labourers. The AOP said that it would no longer tolerate seeing people being threatened by the government for peaceful political activities.

The assembly also backed the Free People’s three demands – for charter change, dissolution of Parliament, and an end to intimidation of activists.

He had attended a Free People rally on July 18.