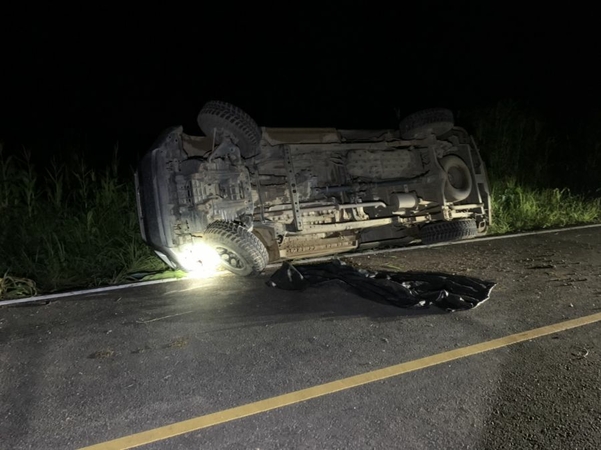 A senior Tak Immigration Police officer and two Myanmar nationals suffered minor injuries when a pickup allegedly trying to smuggle undocumented labourers into the province smashed into a police vehicle at a road block.

An official of the 345th company border patrol police reported that on Saturday (August 29) they had dispatched officials to patrol the border along Moei River in Maeramad subdistrict of Tak province after a tip-off that an illegal labour syndicate would try to smuggle in migrants from Myanmar through the area.

When officials stopped the pickup and checked, they reportedly found 13 Myanmar nationals --10 males and 3 females -- all without documentation, hiding inside. Two of the migrants reportedly had minor injuries after the crash. 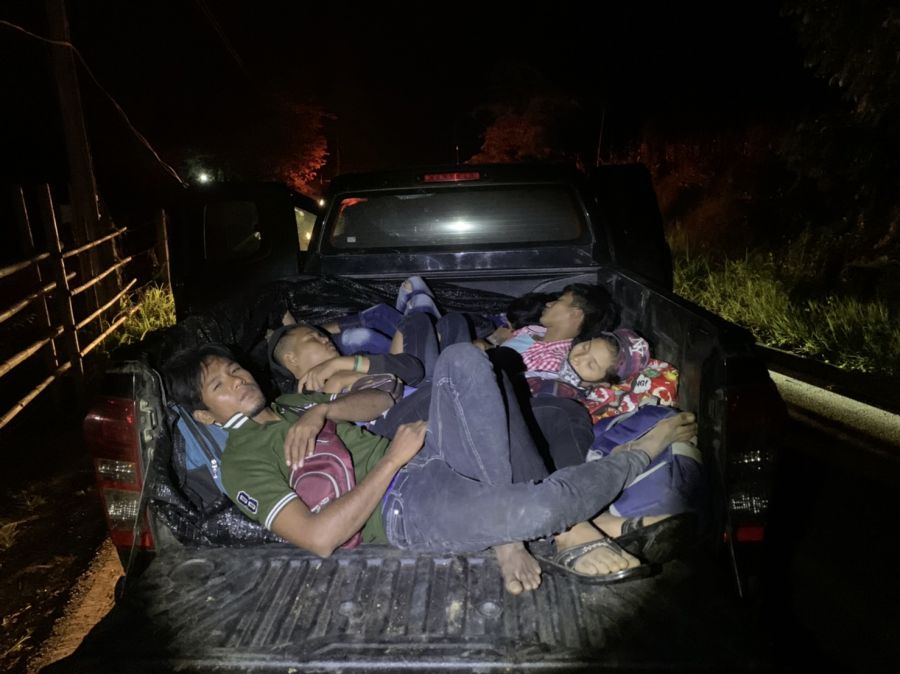 The driver was later identified as Surasak Wanajaroensuk, 30, a local of Tak, who reportedly confessed that he was paid Bt12,000-Bt13,500 per person to bring migrant labour to Ban Sam Meun subdistrict in inner Tak.

Officials also reported that on the same night, five vehicles suspected of carrying illegal migrants had managed to slip through the roadblocks.