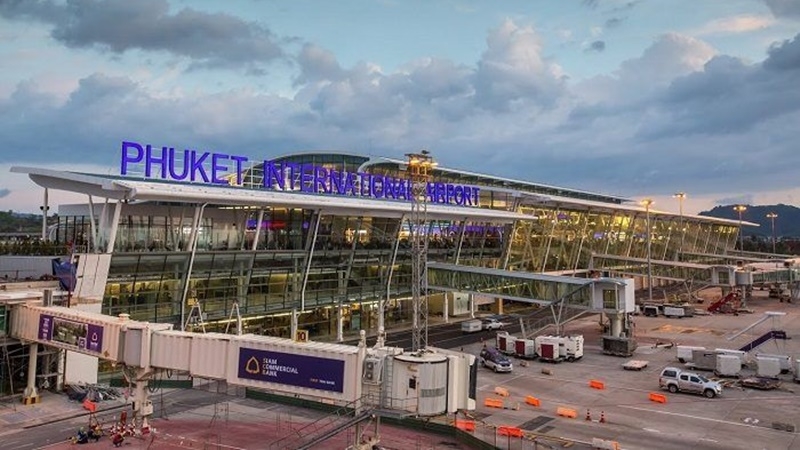 The Minister of Tourism and Sports, Pipat Ratchakitprakarn, has admitted that he had miscommunicated a plan to open Phuket province to international tourists, which had triggered concerns in local people.

Pipat said on Sunday (September 6) that the ministry was willing to listen to suggestions and complaints of tourism entrepreneurs in the Patong beach area.

Representatives of local entrepreneurs were invited to discuss plans to bring tourists back to Phuket with screening measures similar to that used for Thai returnees.

In addition, they have to possess a Covid-19 free certificate issued at least 72 hours before seeking a visa and they have to be quarantined for 14 days.

But the government does not intend to force the locals to accept the plan. The province was chosen since it was famous for tourism and where tourists would choose to stay for at least a month, he added.

Pipat said that most entrepreneurs could accept the government’s plan. They requested a postponement of debt payment for 1-2 years along with the city development and extending the closing time of entertainment venues to 4am, subsidising a city plan improvement and free Wi-Fi.

Meanwhile, those who opposed the idea said that the ministry should focus on Thai tourists, which would not create any risk of a Covid-19 outbreak in the province.

They asked the government to organise a referendum before implementing any measure. They also sought support for local entrepreneurs by subsidising the locals Bt10,000 a month, delaying debt payments for 1-3 years and rehabilitating tourism by offering soft loans for 5-7 years.

They also want improvements to Patong Hospital and upgrading of the public health system in the province to prepare for a second wave of the Covid-19 outbreak, as well as developments in the province in education, city planning and Wi-Fi.

“The concern might have been caused by miscommunication and the ministry’s visit to Phuket will help clarify on the plan,” Pipat said.