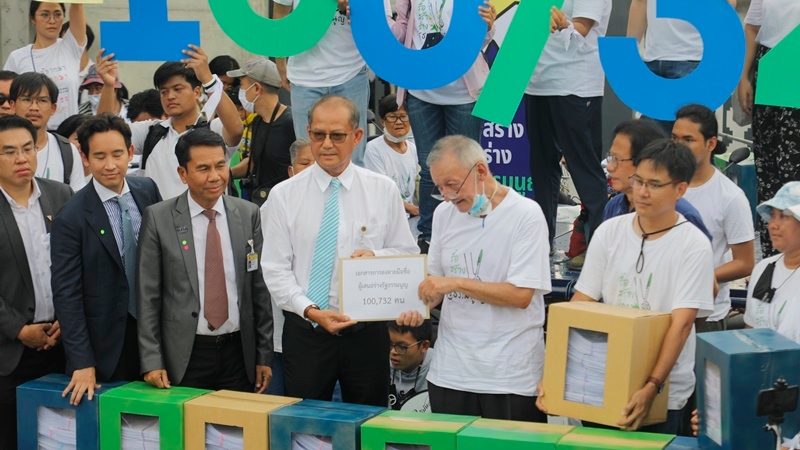 Rights group Internet Law Reform Dialogue (iLaw) marched to Parliament on Tuesday to hand in a formal petition to sponsor its motion for charter change.

The petition contained the signatures of 100,732 voters. Under Section 256 of the Constitution, 50,000 signatures are needed to have a draft amendment considered by Parliament. 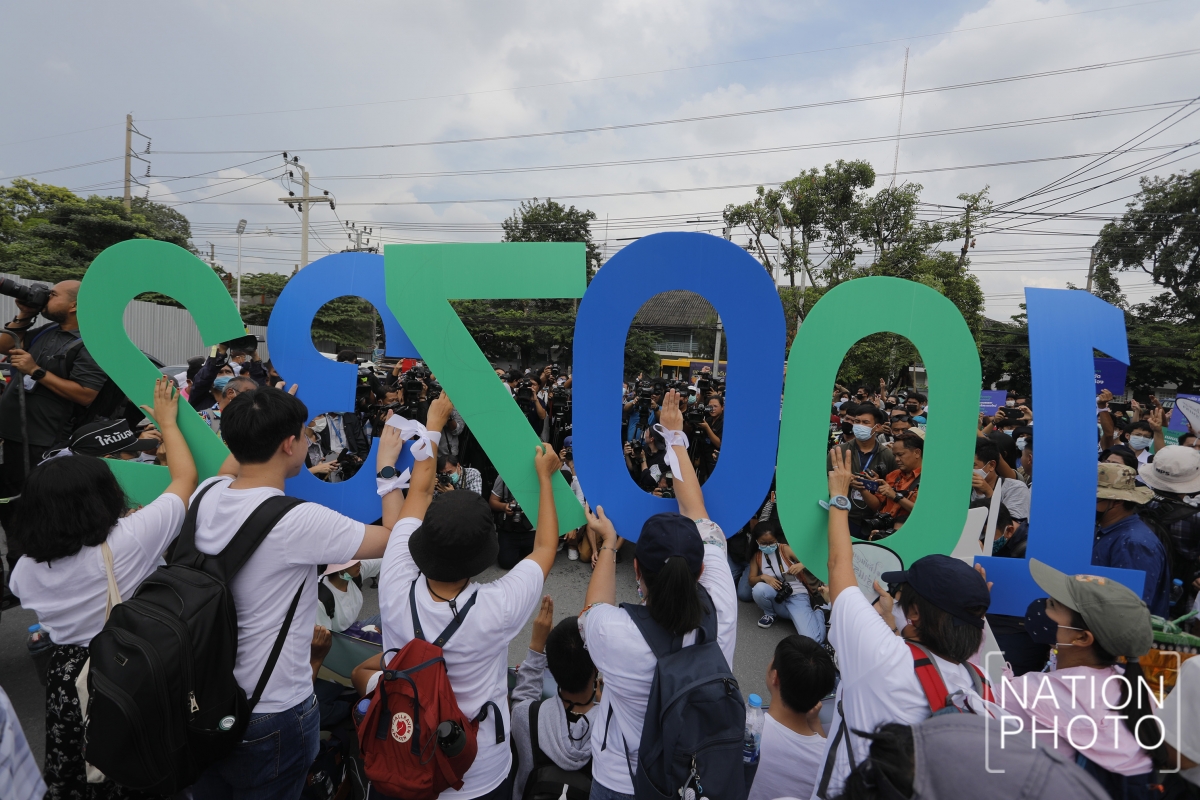 The petition campaign was launched on August 7 this year and gathered signatures at anti-government rallies and by mail. 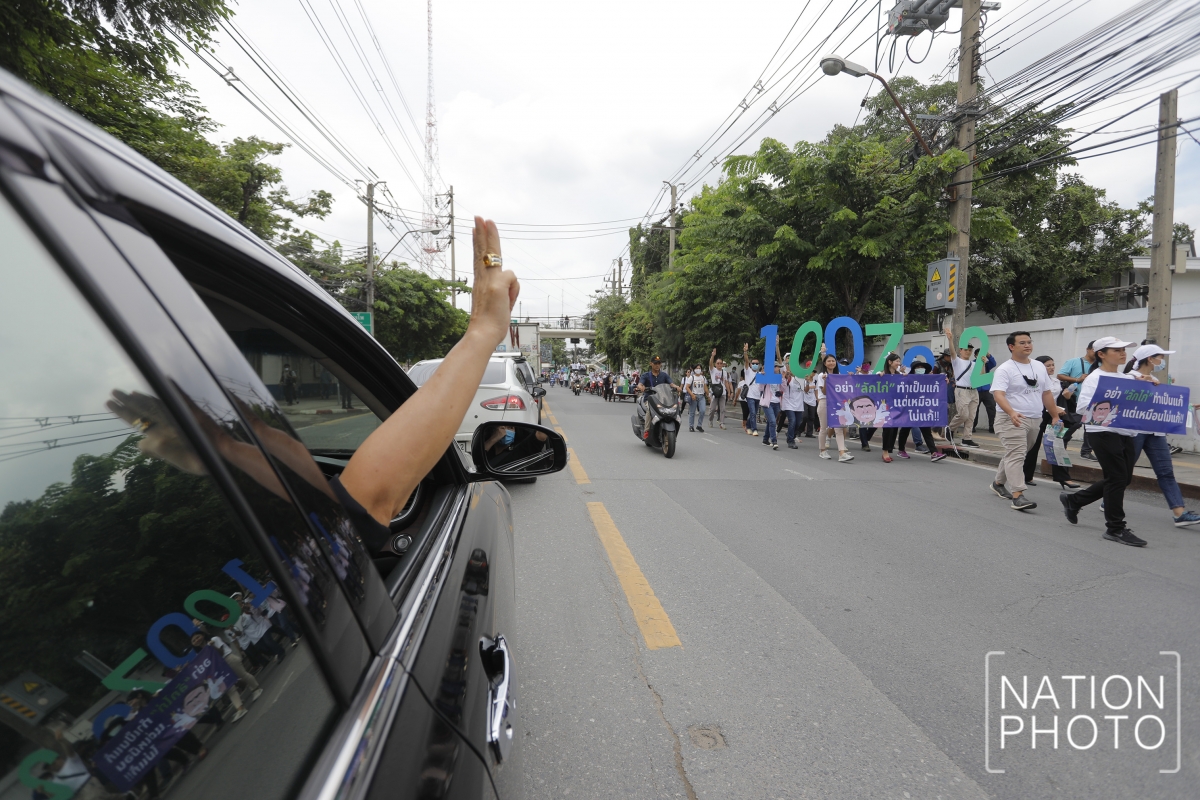 ILaw manager Yingcheep Atchanont said the campaign aimed to reform the Constitution and end the power of the National Council for Peace and Order (NCPO). 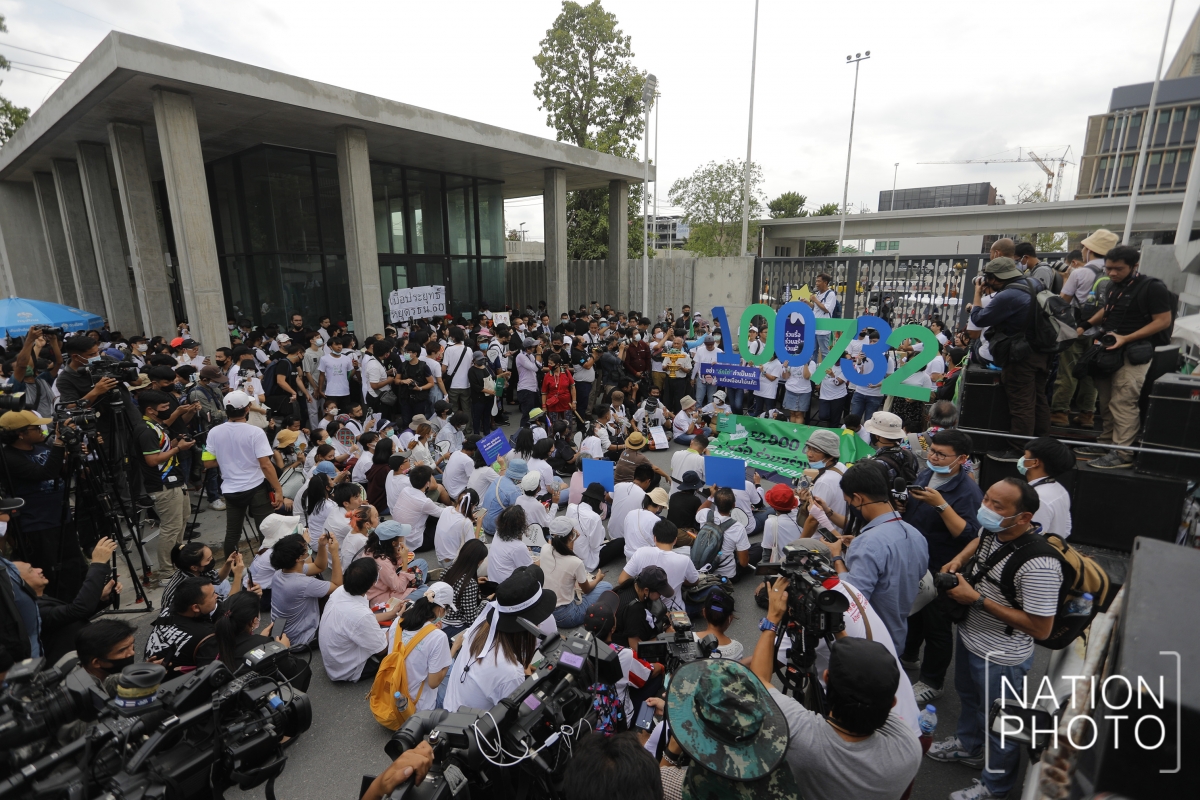