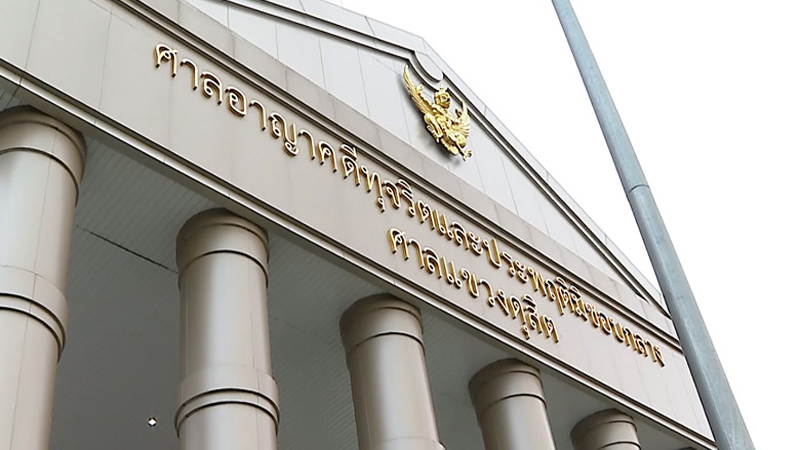 The Meteorological Department’s former director-general was handed a sentence of three years and four months in jail on Wednesday for causing the department losses of over Bt300 million.

The Central Criminal Court for Corruption and Misconduct Cases issued this verdict in a case filed by the National Anti-Corruption Commission (NACC) against Suphareuk Tansrirattanawong.

NACC accused Suphareuk of not collecting the correct amount in fines from Technology Operation Group, which had failed to deliver super computers as specified in the contract.

In an earlier case filed against Technology Operation Group by the Meteorological Department, the Civil Court of Southern Bangkok ruled on September 5, 2013 that the company pay a fine of Bt242.52 million and Bt70.06 million in interest.

However, Suphareuk had his deputy negotiate with the company and eventually agreed to take a payment of just Bt4.33 million, which made the department lose Bt308.25 million.

The court found the defendant guilty under Article 157 of the Penal Code, which states that any official who wrongfully exercises, does not exercise or dishonestly exercises any or all of his or her functions causing injury to a person shall be punished with up to 10 years in prison and/or fined up to Bt200,000.

The court initially sentenced Suphareuk to five years behind bars but reduced it to three years and four months because he cooperated with the investigation.