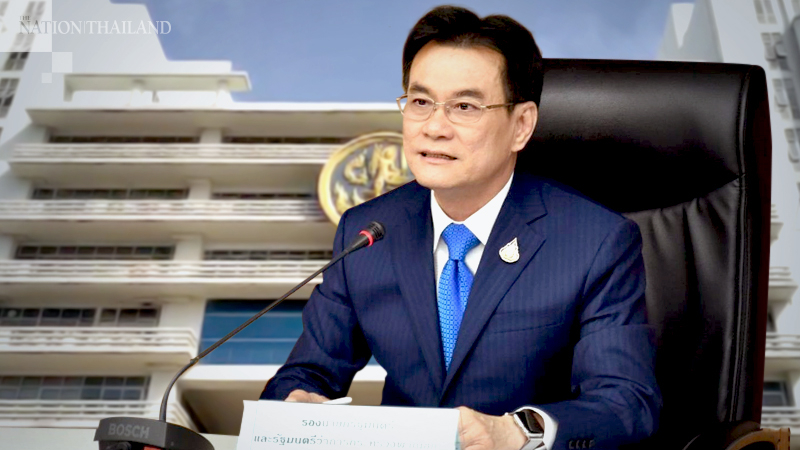 The Commerce Ministry is mulling whether to open more service-sector businesses to foreign investors, lured by promises of more investment and high-paid jobs. 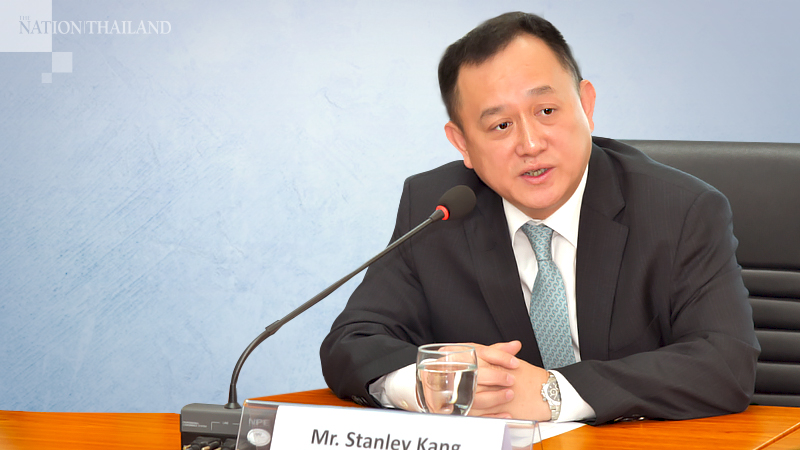 Foreign investors led by Stanley Kang, chairman of the Joint Foreign Chambers of Commerce in Thailand (JFCCT), met with Commerce Minister Jurin Laksanavisit for talks on lifting restrictions in the Foreign Act Business on Thursday.

Foreign investors want rules changed so they can take 100-per-cent ownership of service-sector businesses in List 3 (protected for Thais) under the Foreign Business Act, Jurin said after the meeting.

Foreign investors said liberalising ownership rules would lead to more investment amid the Covid-19 pandemic, said Jurin. “We accepted their proposals for consideration,” he added.

The Commerce Ministry plans to lift restrictions on some List 3 service businesses, according to a senior government official.

List 3 covers businesses in which Thai nationals are not ready to compete with foreigners.

Thosapone Dansuputra, director general of the Business Development Department, said the Commerce Ministry will submit the proposal for liberalisation to Cabinet soon. Among the sectors listed in the proposal is telecoms. If Cabinet gives the green light, foreign investors such as Chinese companies could run telecom services in Thailand by renting networks owned by Thai companies, he said.

Financial services covering foreign exchange rate management within corporate groups operating in Thailand are also on the list. Others are software development related to Big Data, data analytics and predictive analytic software, cybersecurity software, software for the internet of things (IoT) and software to support the manufacturing sector, added Thosapone.

Meanwhile, Kang told the Nation that Thailand not only needs to amend its foreign business law but also related regulations such as the telecom business law, which are still an obstacle to foreign investment.

Opening Thailand’s software development market to foreigners would create high-paid jobs for the young generation and boost the country’s competitiveness, he said.

Liberalisation was also essential for the success of smart city projects the government and private sectors are trying to develop, Kang added.

So far, foreign investors have pumped money into the IT sectors of Vietnam and Malaysia, whose investment laws are looser than Thailand’s.

Jurin and the group of foreign business leaders also discussed the prospects for several free trade deals Thailand is negotiating. The major ones are the Regional Comprehensive Economic Partnership (RCEP) and free trade deals with the European Union and with United Kingdom. Investors also wanted to know whether Thailand will join the Comprehensive and Progressive Agreement for Trans-Pacific Partnership (CPTPP).

They also told Jurin that the high cost of logistics in Thailand was hindering business potential.