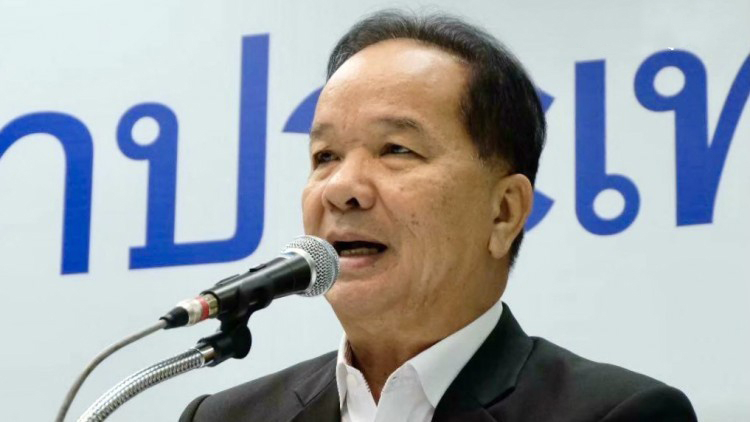 An opposition Pheu Thai MP has slammed some Palang Pracharat MP’s and the Senate’s move to take an amendment issue to court, saying this was just an excuse to delay moves to change the charter.

The ruling party’s MPs and Senate wanted the Constitutional Court to see if the opposition’s moves to amend the current charter was in violation of the supreme law or not.

Pheu Thai MP for Ubon Ratchathani Somkid Chuakong attacked this action on Thursday saying this was just a delay tactic.

“This is not in line with the prime minister’s statement that the Constitution will be amended as soon as possible,” he said.