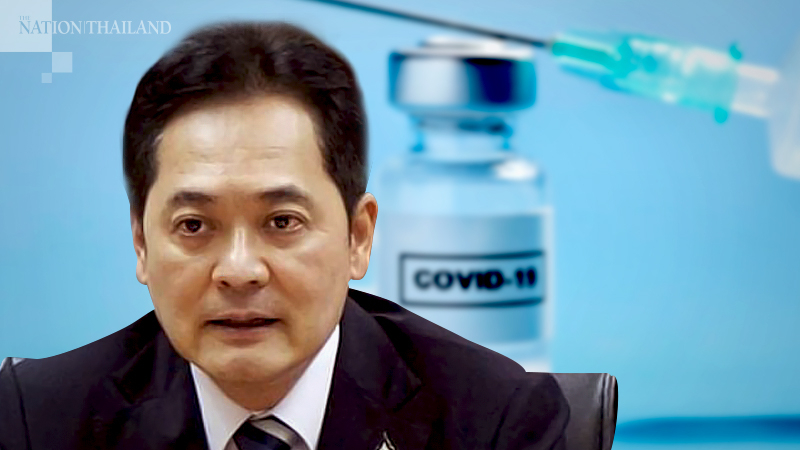 Of the budget, Bt2.38 billion will be allocated to the National Vaccine Institute to reproduce the vaccine so the price can be brought down to US$5 (Bt150) from $20 per dose.

The remainder will be divided into Bt1.59 billion for reserving vaccines and Bt2.08 billion for management and distribution. The last amount will only be paid out once the vaccine is proved to be effective.

“The Cabinet has agreed to earmark funds for the purchase of vaccines from AstraZeneca because the Public Health Ministry has signed a memorandum of understanding with it. Thailand’s very own Siam Bioscience company is also preparing to produce vaccines,” he said.