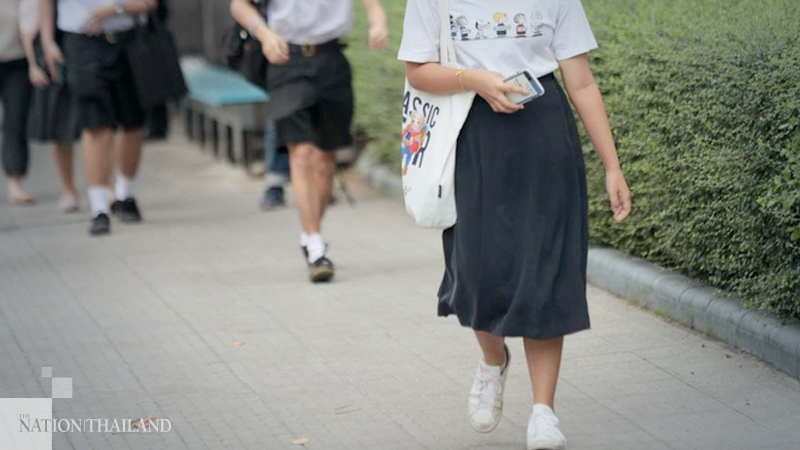 On Tuesday, several students assembled before the Education Ministry in Bangkok, demanding that the strict school-uniform code be lifted as well as other reforms be introduced in the country’s education sector.

On Tuesday, several students assembled before the Education Ministry in Bangkok, demanding that the strict school-uniform code be lifted as well as other reforms be introduced in the country’s education sector.

Though students mentioned several problems that day and earlier, the one major problem they left out was the serious inequality faced by children.

In Thailand, almost 100 per cent of children have completed their elementary education, but only 65 per cent have completed high school, a 2019 report compiled by the National Statistical Office in cooperation with Unicef shows.

The report says that up to 160,000 youngsters across the nation cannot be educated because they live in very remote areas, while up to 30,000 juveniles are missing out on education because they are behind bars for drug charges.

In addition, some children in Thailand suffer other problems like poverty, pregnancy or disability, which hinders their education.

The report also showed that nearly 400,000 children live on the streets or are the offspring of migrant workers. When these children are denied education, they tend to be lured into drug abuse, human trafficking or violence.

Another problem worth mentioning is chronic malnutrition among children in the educational system, especially in remote areas.

A report on the nutritional status of hill tribes in Chiang Rai province, conducted by Chiang Rai College lecturer Sukanya Buasri, showed that though the children were provided with three meals a day, they still suffered malnutrition, particularly the very young.

It is understandable that transporting food to remote areas is difficult, therefore feeding children in these remote areas is expensive and can cost more than the funds allocated for school meals.

Also, the state funding for schools in remote areas was too low to allow for the hiring of contractors who can provide nutritious meals.