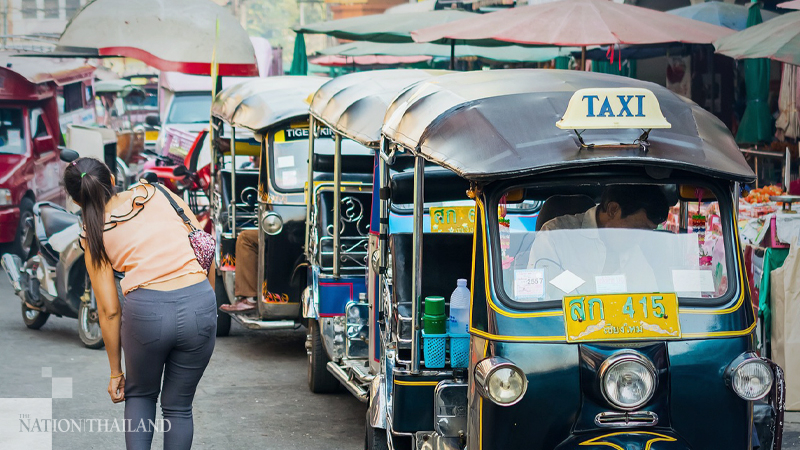 Chiang Mai's hotel occupancy rate has dropped suddenly due to uncertainty over new Covid-19 cases in the northern region, an industry official said.

Recently, 10 Thai women working in Myanmar’s Tachilek district sneaked into the country and put hundreds of people at risk in several provinces.

La-iad Bungsrithong, president of Thai Hotels Association of Northern Upper region, said 1,700 room night bookings at hotels in Chiang Mai had been cancelled, while tourists who were travelling as a group, such as local administrative organisations, had cancelled their reservations the most.

Meanwhile, she is worried that more tourists would delay their reservations during the long holiday that the government had announced earlier to stimulate domestic tourism, due to negative news of Covid-19 cases.

"To gain confidence among tourists, the Chiang Mai governor has assured that the provincial authorities will not impose lockdown measures. He also said that Covid-19 tests on people who had been in contact with patients had yielded 99.99 per cent negative results," she said.

She added that the governor had held an urgent meeting with hotel operators and travel associations on December 1 to create awareness on implementing measures to contain the spread of the disease, while instructing government agencies to inspect venues which contained risks of infection.

"The association believes that the governor's move would help boost tourists' morale because there are many tourism events during this time," she said.

"The negative news of Covid-19 cases in the region, however, has caused an impact on tourism during this high season," she added.