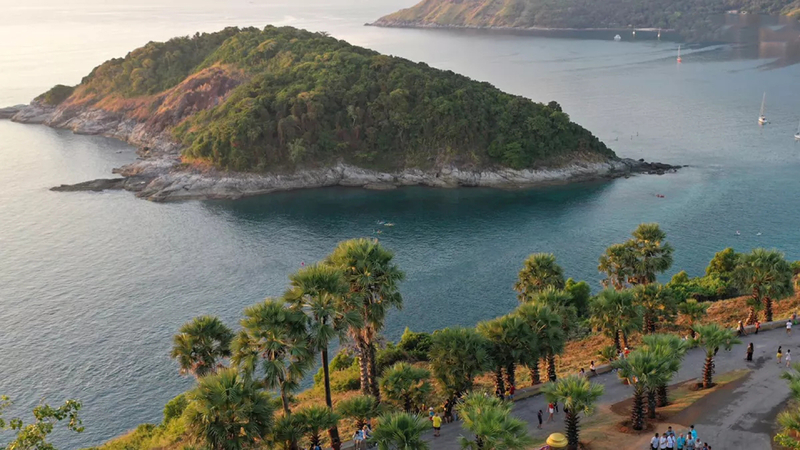 Phuket announced its first Covid-19 patient in the new wave of infections on Wednesday and released details of the patient’s movements between December 1 and 22.

The man in question is 40 years old, lives in Phuket’s Kathu district and works as the manager of an automobile shop in Muang district’s Koh Kaew area.

The timeline is as follows:

• December 10: Left Phuket to join a big-bike event. That day, he and four friends stop for breakfast in Phang Nga province, where they also visit a local petrol station.

The patient then stops for lunch at a PTT station in Surat Thani’s Tha Chana district. He is joined by other bikers.

There the group checks into the Anda Lanta Resort.

• December 11-12: The 40 or so bikers start partying, including a Samut Sakhon resident who later tested positive for Covid-19. At the party, this man sat at a different table from the Phuket resident, and did not wear a mask at the time.

• December 13: Phuket patient heads home, but before leaving he bids farewell to his biker friends, including the one from Samut Sakhon. He was not wearing a mask at the time.

At 7pm on the same day, he dines with four family members at the Super Beef restaurant in Muang district.

• December 14-16: The patient goes to work as usual, where he interacts with 15 colleagues who do not wear a mask all the time.

• December 17: He stays home due to a headache.

• December 19: Goes to work for two hours despite having a cough, headache, sore throat and runny nose.

• December 20: He learns that his friend from Samut Sakhon has tested positive for Covid-19. He stays in and contacts other biker friends. He also tells members of his family to undergo Covid-19 tests.