Immigration Police nabbed five Chinese nationals and one Singaporean for allegedly running a mobile application providing loans with interest rates higher than the legal limit. Another 46 – all Thais – were arrested for allegedly working as debt collectors for the application, police chief Pol Lt-General Sompong Chingduang said on Wednesday. 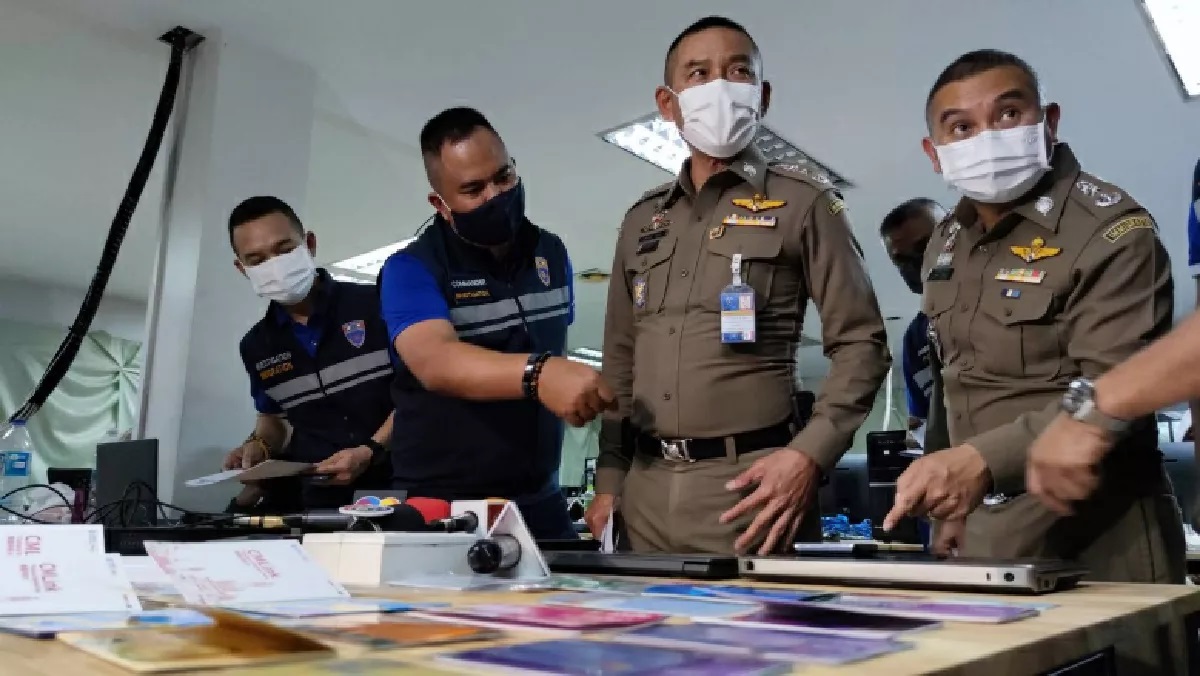 The arrests came after a crackdown on the illegal loan business at a house in Bangkok’s Wangthonglang district.

“The suspects had allegedly opened a mobile application called ‘Speedwallet’, which provided loans of Bt5,000-Bt20,000 per customer and collected interest rates at 12-15 per cent per week, exceeding the legal limit of 15 per cent annually,” Sompong said.

“Police had received complaints from several customers of the application, so we started tracking down the owner. Further investigation also showed that they had previously allegedly run eight applications before Speedwallet and had more than 5,000 customers.” 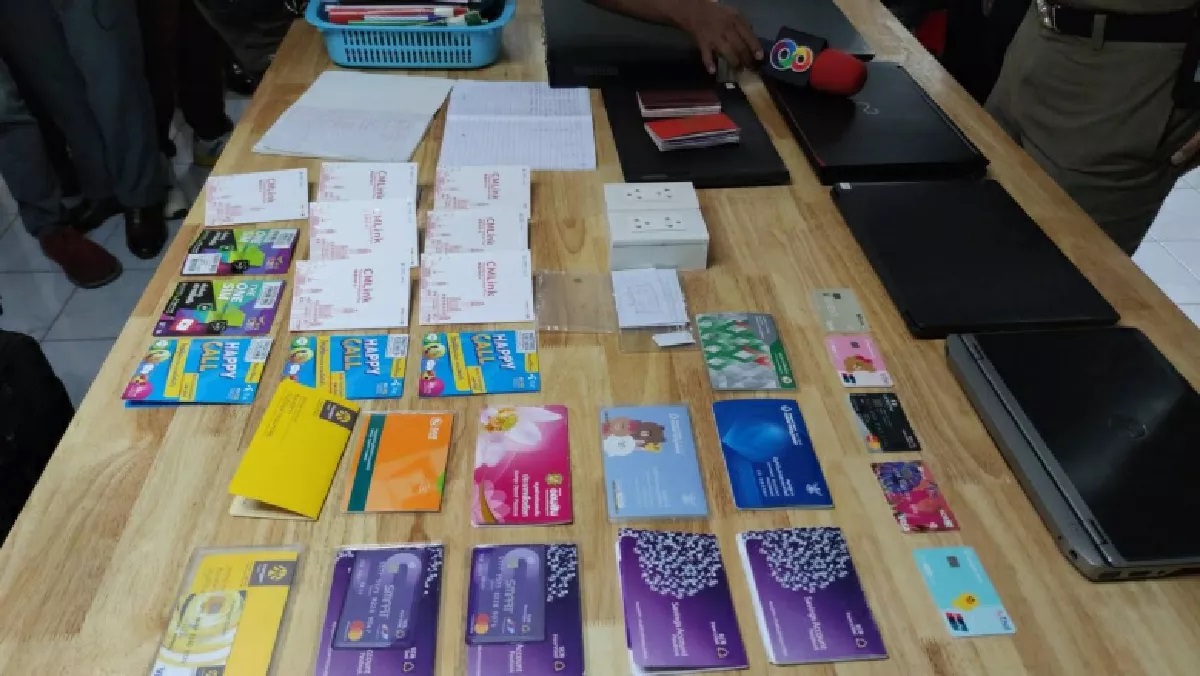 Sompong said the gang had been renting the house, located in Soi Town in Town 3, and used it as a home office for about a month.

“The company allegedly hired several Thai staff as debt collectors, with a salary of Bt12,000 per month,” he said.

One of the victims reportedly said that the gang gave them only Bt2,900 from a Bt5,000 loan contract, and had requested their mobile phone number and other personal data.

“Anyone who failed to repay their debt would be harassed via phone calls until they paid up,” the victim added.