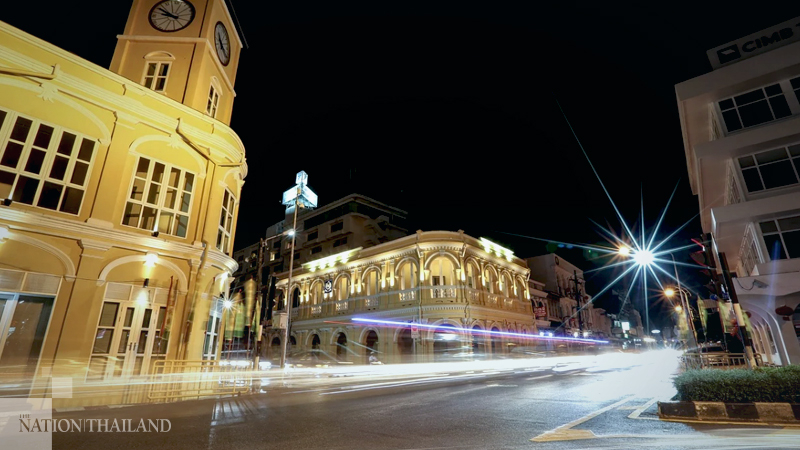 The number of foreign arrivals in Phuket went from an all-time high of over 5.3 million in 2019 to just over one million in 2020, marking a drop of 80 per cent as the airport remained closed to curb the spread of Covid-19, said Carlos Martinez, director of research and consultancy at Knight Frank Thailand.

As a result, hotel occupancy rates plummeted and some operators temporarily suspended operations, while others offered discounts and promotions for domestic visitors.

To offset the lack of foreign visitors, the government launched a plan on July 15 to encourage domestic travel, by providing a 40 per cent subsidy on hotel expenses and airfares. Despite that, domestic arrivals in Phuket was down by 64 per cent year-on-year in 2020.

As international travel restrictions continued, the occupancy rate of luxury and upscale hotels in Phuket dropped further in the second half of the year to 14 per cent. The overall occupancy rate for 2020 fell 34 percentage points YoY to 26 per cent.

The temporary closure of the Phuket International airport from April to September 2020, resulted in the lowest level of hotel occupancy forcing some hotel operators to suspend their operations.

The average daily rate (ADR) of luxury and upscale hotels fell 7 per cent YoY to Bt3,750 – a record low over the past few years.

Phuket has been one of the hardest-hit destinations in Thailand in 2020. In April, the government ordered temporary mass hotel closures as the province was hit by a rise in the number of Covid-19 cases. The Phuket International Airport reopened for domestic arrivals in June 2020, after a two-month closure due to the pandemic. In the second half of 2020, the airport only recorded 775,118 domestic passenger arrivals, a 57 per cent YoY decline. Also, the average length of stay of domestic tourists was less than half that of foreign tourists, averaging just 1.8 days, a weak contribution to hotel occupancy levels.

The outlook for 2021 is not promising, as the second Covid-19 wave at the beginning of the year prompted the government to impose further travel restrictions. With the Chinese government still restricting departures, the hotel business in Phuket is expected to continue suffering.