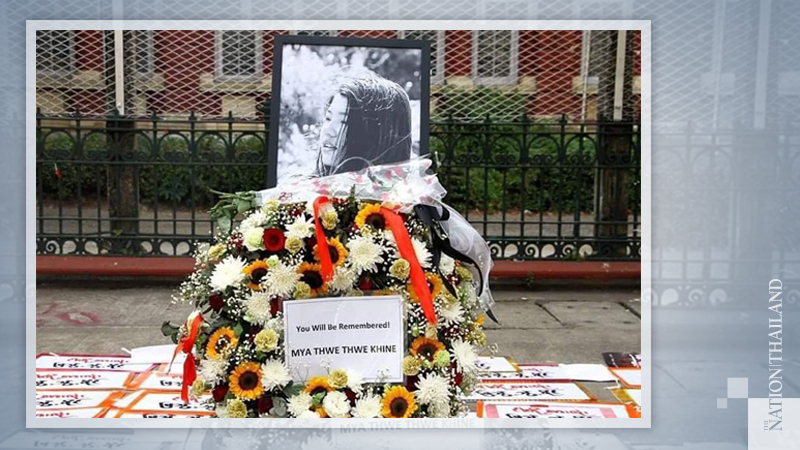 A Myanmar hospital has confirmed that a 20-year-old woman shot in the head at an anti-coup protest last week has died, marking the first fatality in the crackdown following the February 1 putsch. 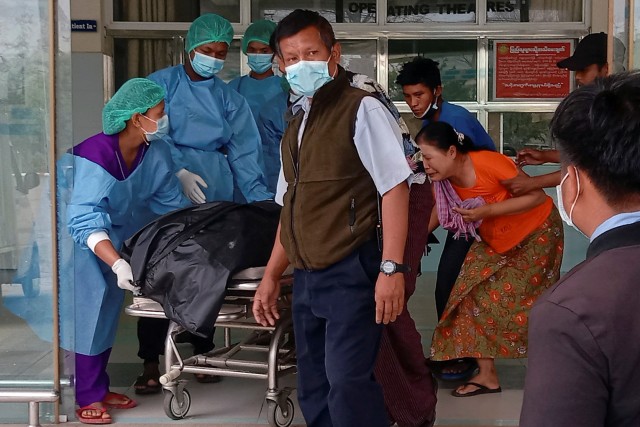 Naypyidaw General hospital said on Friday that Mya Thwe Thwe Khine had succumbed to injuries sustained at a massive rally on February 9. Police used water cannon, rubber bullets and live ammunition to disperse protesters at the rally in the capital Nay Pyi Taw. Video clips circulating online show Mya wearing a helmet as water cannon is fired at her. She then falls to the ground after a bullet penetrated her helmet.

Doctors confirmed that she was shot with a live round despite police claims that only rubber bullets were used on the protesters. Mya was declared brain dead but kept alive on a ventilator for several days. Thursday marked her 20th birthday.

Her sister last week expressed sorrow for the youngest member of the family but vowed that her sacrifice would not be in vain. She called on the whole nation to continue their fight against the military dictatorship that deposed the elected government of Aung San Suu Kyi. Mya has become a symbol of resistance for the protesters, who have unveiled giant banners featuring her image at demonstrations.