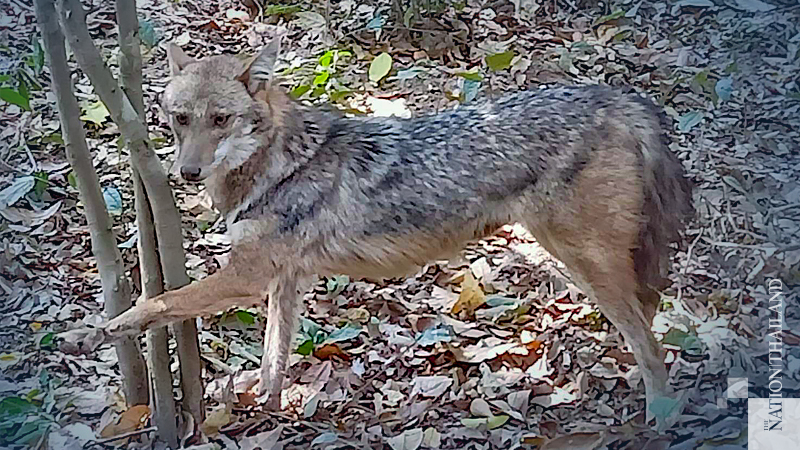 Officials at Phanom Dong Rak Wildlife Sanctuary in Si Sa Ket province have rescued two foxes that were caught in a trap on Saturday. 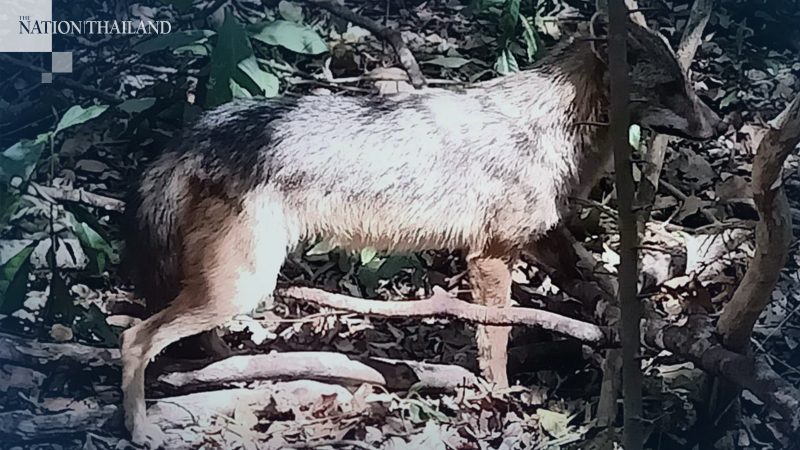 The sanctuary chief, Bancha Prasertsri, said he went to the scene after the officials informed him about two foxes being trapped in the forest near Ban Non Charoen-Phu Makhuea Road. 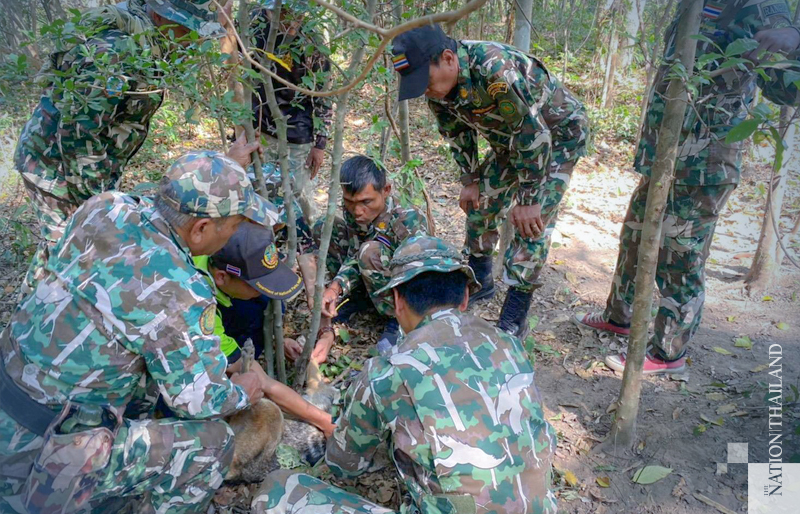 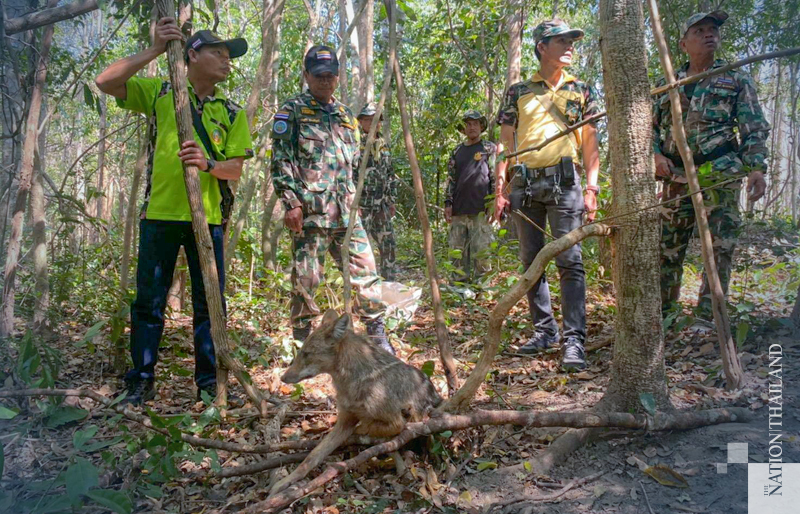