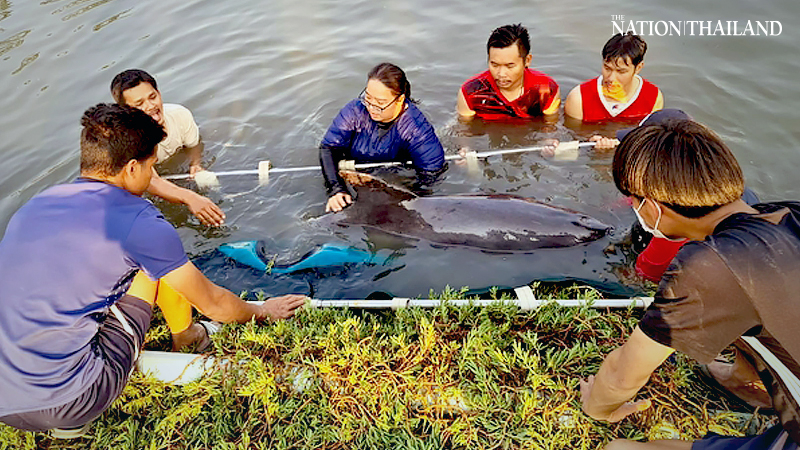 A bottlenose dolphin which had been rescued from a Samut Prakarn canal on Sunday was released back into the sea, the Department of Marine and Coastal Resources posted on its Facebook page on Monday.

The dolphin was released about 18km off the mouth of Bangpakong River in Chachoengsao province on Sunday evening.

The department on Sunday morning had rescued the bottlenose dolphin floating in the Klongdan irrigation canal in Samut Prakarn province.

The dolphin was then taken to the Coastal Fisheries Research and Development Centre in Tha Sa-An subdistrict of Chachoengsao province for a health examination. 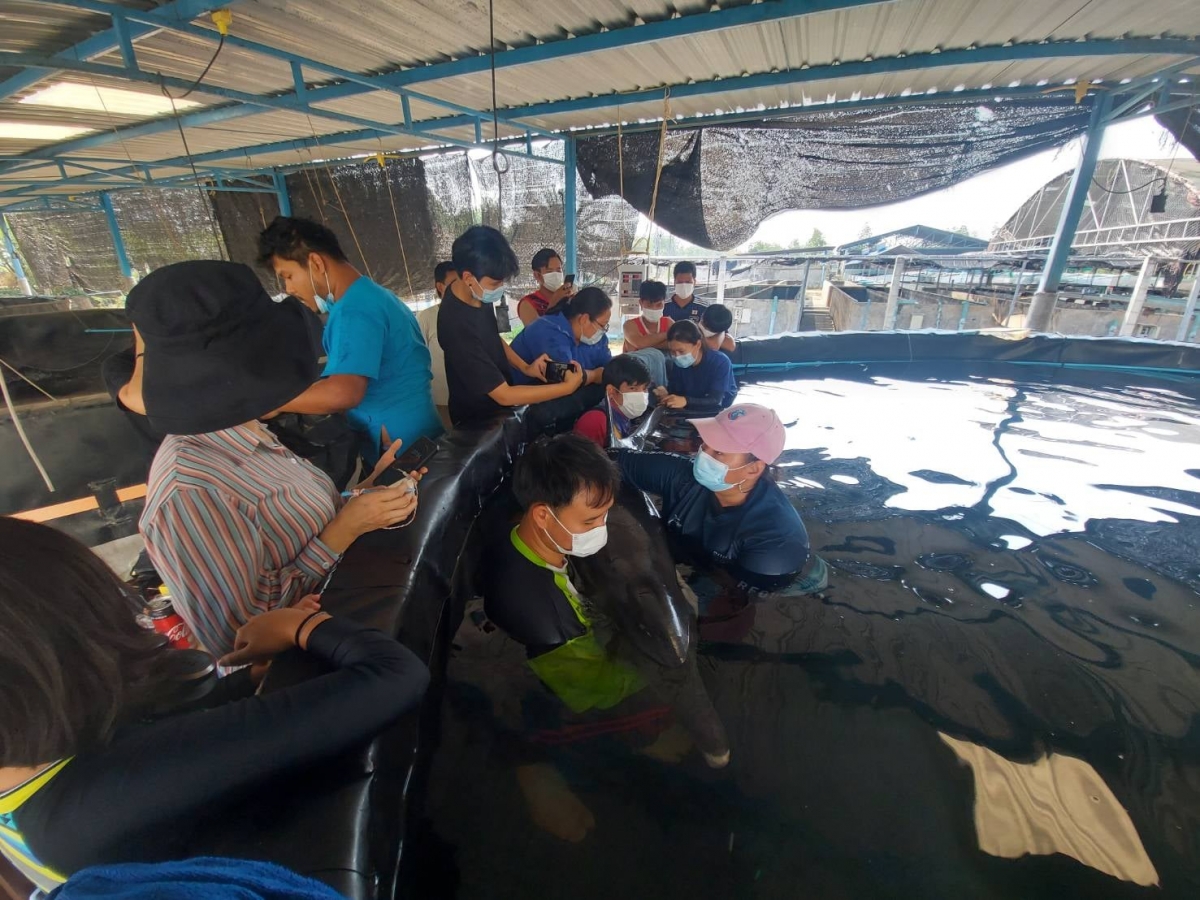 On Sunday afternoon, the department reported that the dolphin had become stronger and could swim on its own, so they transported it on a pickup truck and then a speed boat to the mouth of Bangpakong River and released it back into the sea at around 6.30pm.

Bottlenose dolphins inhabit warm and temperate seas worldwide, being found everywhere except the Arctic and Antarctic Circle regions. A bottlenose dolphin weighs on average around 300kg and can reach a length of just over four metres. 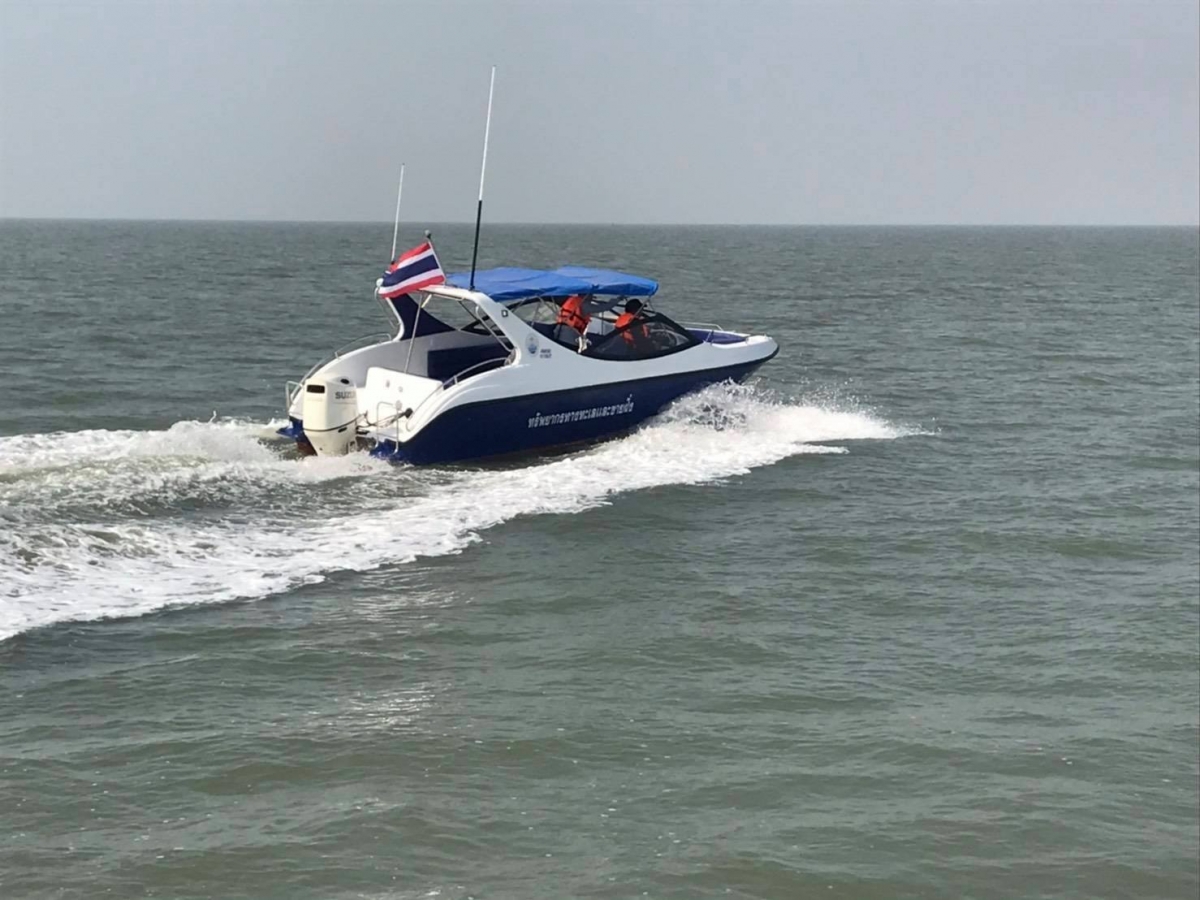