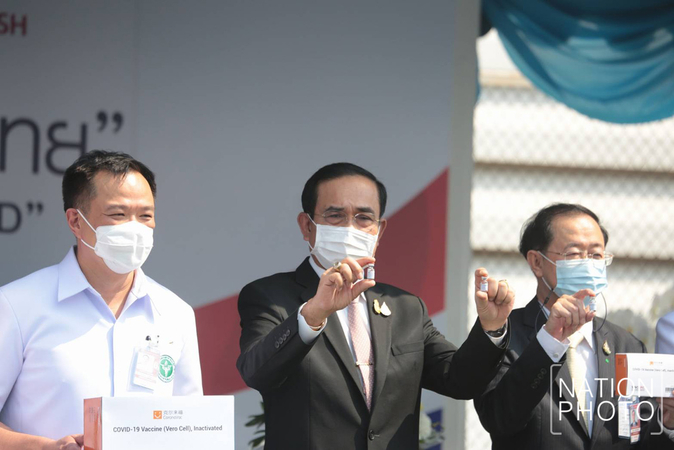 Netizens didn’t hold back criticism of Prime Minister Prayut Chan-o-cha and his ministers after they were seen in a photo session holding what appeared to be a bottle of Sinovac vaccine, which is highly sensitive to temperature, during a welcome ceremony to receive the vaccines from China on Wednesday.

However, deputy government spokeswoman Traisuree Taisaranakul came out on Thursday morning to explain that the bottle was merely a sample, or “mock-up”, to allow the media to snap pictures of the ceremony.

After the short ceremony, the vaccine was immediately taken to the Government Pharmaceutical Organisation’s Sripetch Building, DKSH (Thailand), for cold storage to await distribution to the first batch of people after the vaccine is certified safe under the rules of the Centre for Covid-19 Situation Administration. 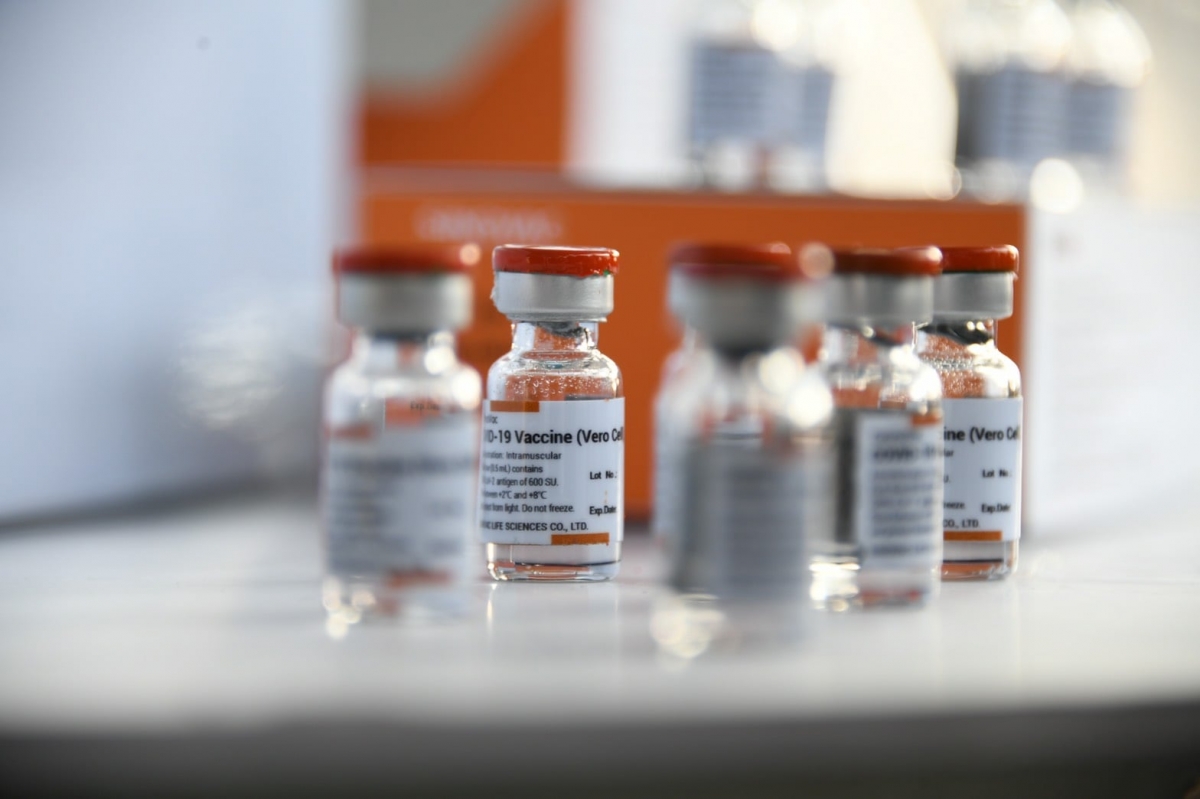