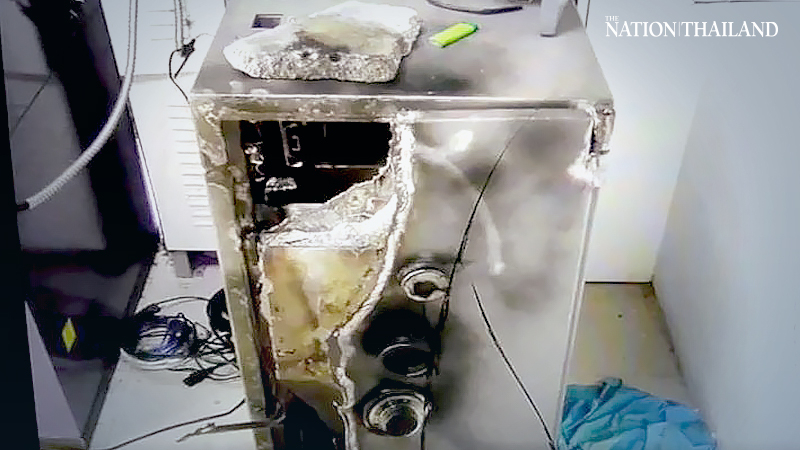 Hunt is on for robbers who broke open an ATM machine of a Siam Commercial Bank branch in Chiang Mai province and made off with over Bt2 million on Wednesday.

Chomthong Police Station was alerted to the robbery on February 24 at an ATM machine in front of Siam Commercial Bank located on Chiang Mai-Hot Road in Khuang Pao subdistrict.

The branch had been closed since July 2020 but it had kept the ATM operational. Police said the suspects could have broken into the branch, probably using a blow torch, and prised open the back of the ATM machine. 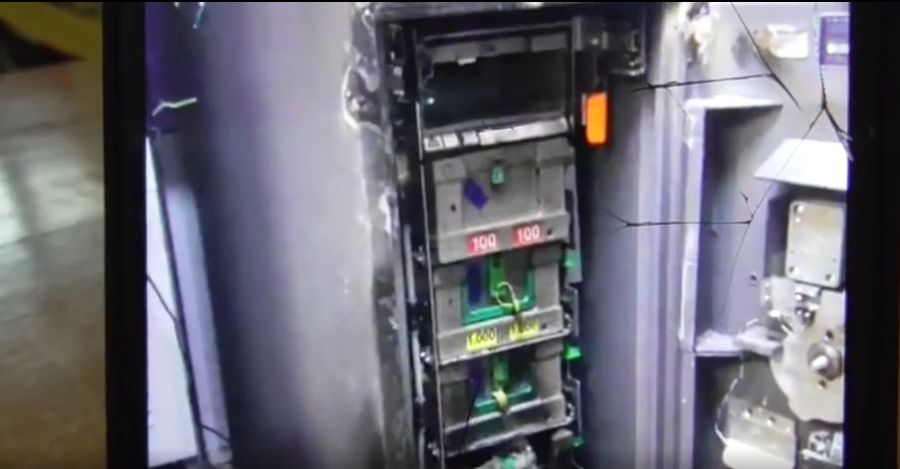 The bank reported that about Bt2.1 million cash was missing. It had previously filled the ATM with over Bt6 million on February 23.

Police suspect the involvement of 2-3 people in carrying out the robbery. Witnesses said that they had seen a black sedan circling the area on Wednesday night, but they could not remember the licence plate as it was dark.