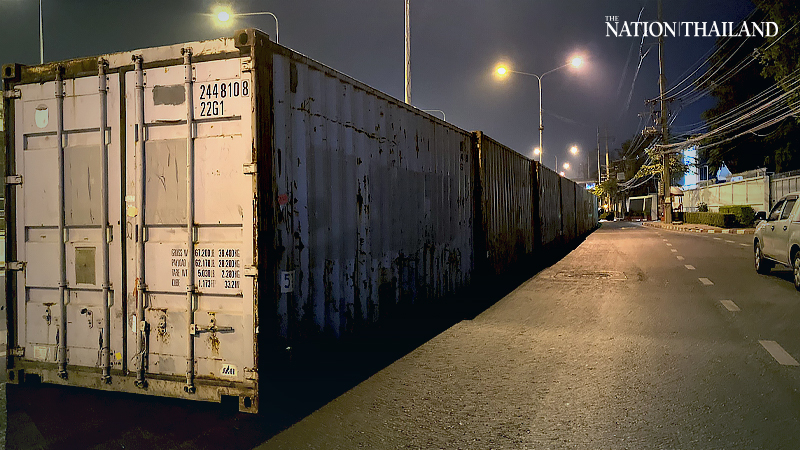 Police officers have set up barriers with barbed wires and containers on Vibhavadi Rangsit parallel road near the 1st Infantry Battalion, 1st King's Close Bodyguard Regiment, to deal with a pro-democracy protesters' rally planned for later in the day on Sunday. 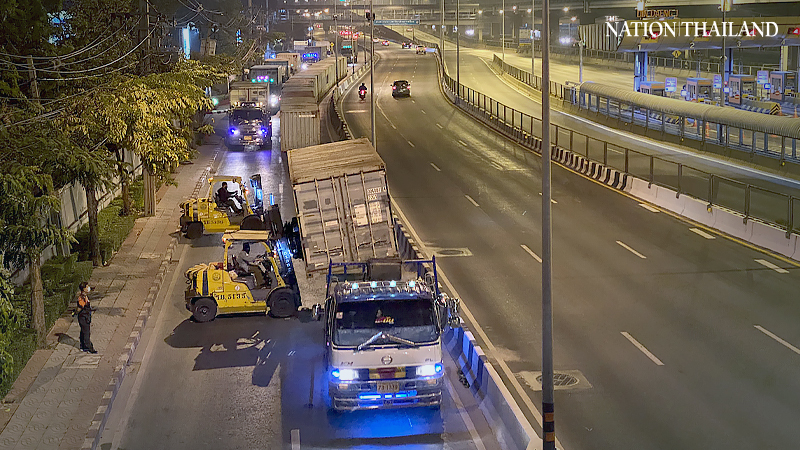 REDEM, or Free Youth group, on Thursday had called on people to participate in their rally against dictatorship on Sunday starting at 3pm. The group's march will start at Victory Monument to Prayut’s army house in the 1st Infantry Regiment, King's Close Bodyguard Regiment. 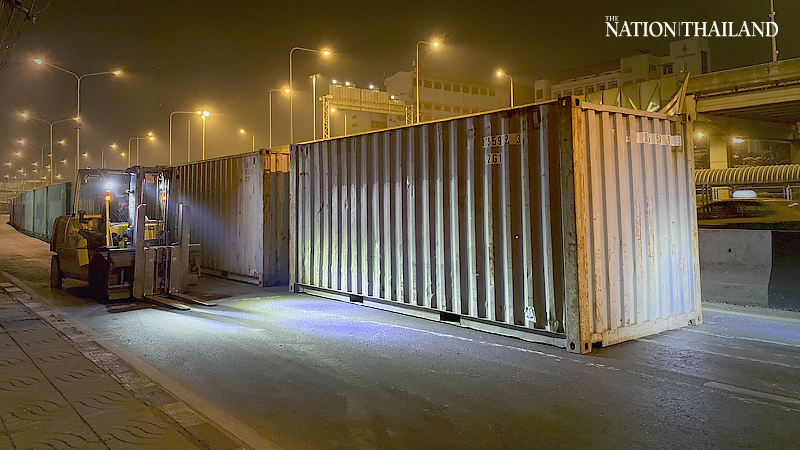 "This is a fight for equal, democratic socialism. REDEM demands a limit to royal power by curbing undemocratic power, liberate democracy by ousting the military from politics, and defeat poverty by building state welfare for all," the group said. 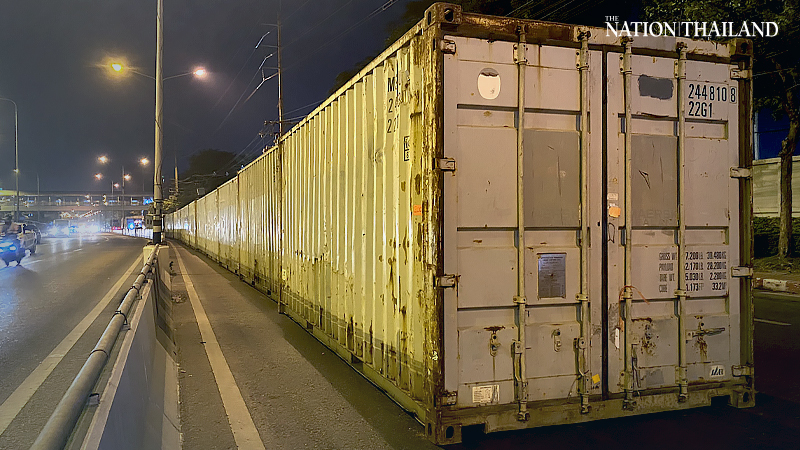 The traffic on Vibhavadi Rangsit parallel road from Veterans General Hospital to Royal Thai Army Stadium was temporarily closed, but motorists can use the expressway as usual. 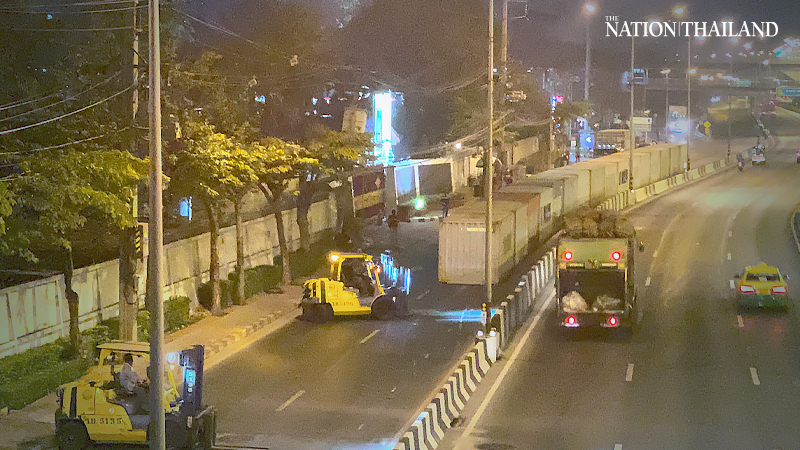