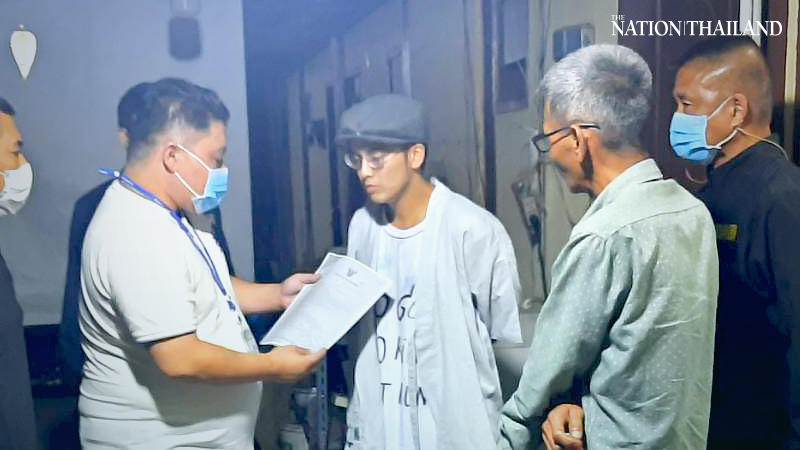 He was arrested at Ratchathani Hospital in Ayutthaya province, where he was undergoing treatment for an unspecified illness. 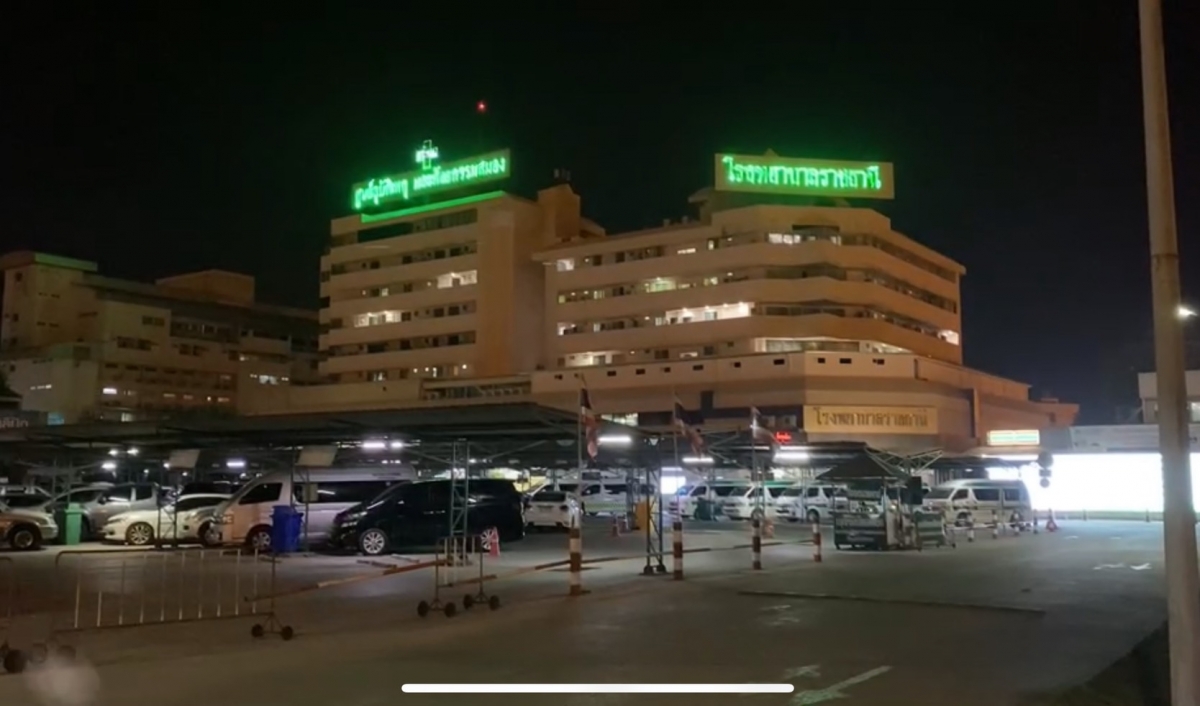 Chaiamorn had been actively participating in pro-democracy rallies in the past several months.

Police said they tracked him down after CCTV footage in front of the Khlong Prem Central Prison in Bangkok’s Chatuchak district on the night of February 28 showed three suspects – two males and a female – allegedly setting fire to pictures of the royal family in front of the prison’s entrance, before fleeing in a car.

They believe Chaiamorn to be one of the suspects and learned he was in a hospital in Ayutthaya for treatment of an unspecified illness.

Officers plan to transfer Chaiamorn to the Police General Hospital in Bangkok’s Pathumwan district on Wednesday so he can continue his treatment under custody.