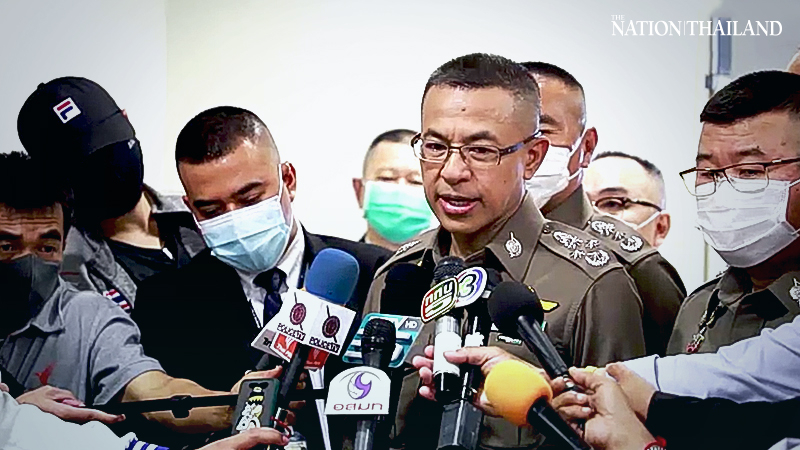 Police are ready to deal with protesters at several locations in Bangkok tomorrow (March 6), insisting their pro-democracy rallies are illegal.

National police chief Suwat Jangyodsuk warned the assemblies would be illegal under the emergency decree. He voiced concern that the protests could become violent but said police would do no more than was necessary to control the situation.