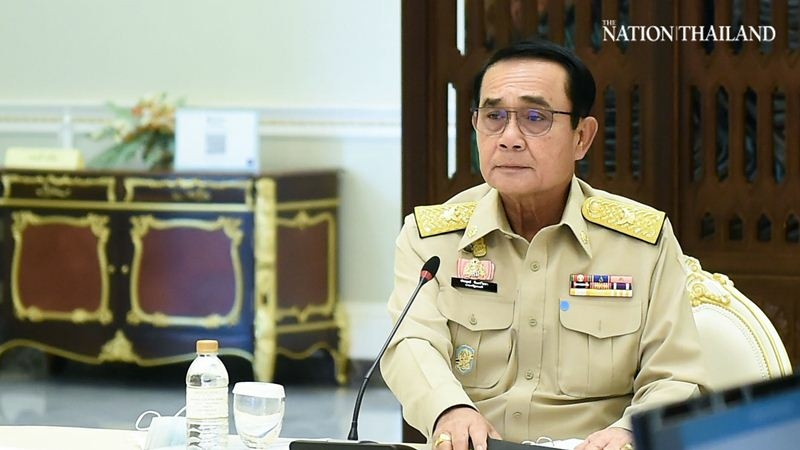 Prime Minister Prayut Chan-o-cha and some Cabinet ministers who are 60 or older will get the AstraZeneca Covid-19 vaccine at Bamrasnaradura Infectious Diseases Institute on Friday, a release from Government House said on Tuesday.

Public Health Minister Anutin Charnvirakul had said on Monday that Prayut was likely to be the first to get the jab, adding that Thailand has authorized the use of the AstraZeneca vaccine on people aged 60 and above, while China’s Sinovac will be used on younger people.

Deputy Prime Minister Prawit Wongsuwan is expected to be among Cabinet members who get a jab on Friday.

Thailand’s Covid-19 vaccination drive kicked off on February 28, with Anutin being the first to be inoculated.