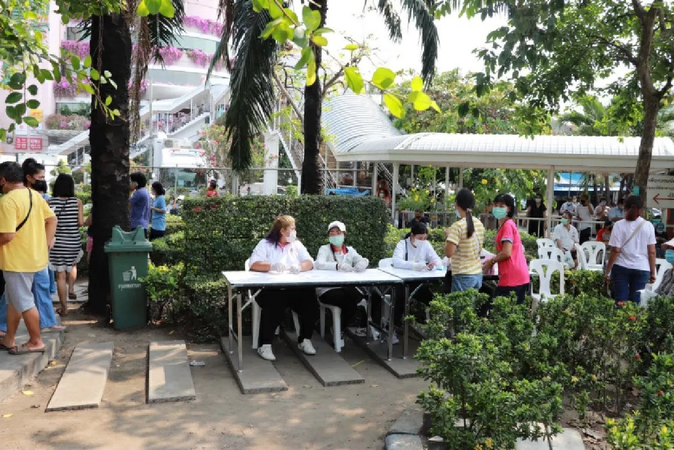 Another 224 cases of Covid-19 related to the Covid-19 outbreak in Bang Khae district have been found, the Bangkok Metropolitan Administration (BMA) reported on Monday following proactive testing from March 11-14.

Local residents and anyone who had visited the markets between February 20 and March 13 have been urged to get a free test until March 26 from the mobile testing units stationed at the public park near The Mall Bang Khae, Bangkok Governor Aswin Kwanmuang said on Monday. 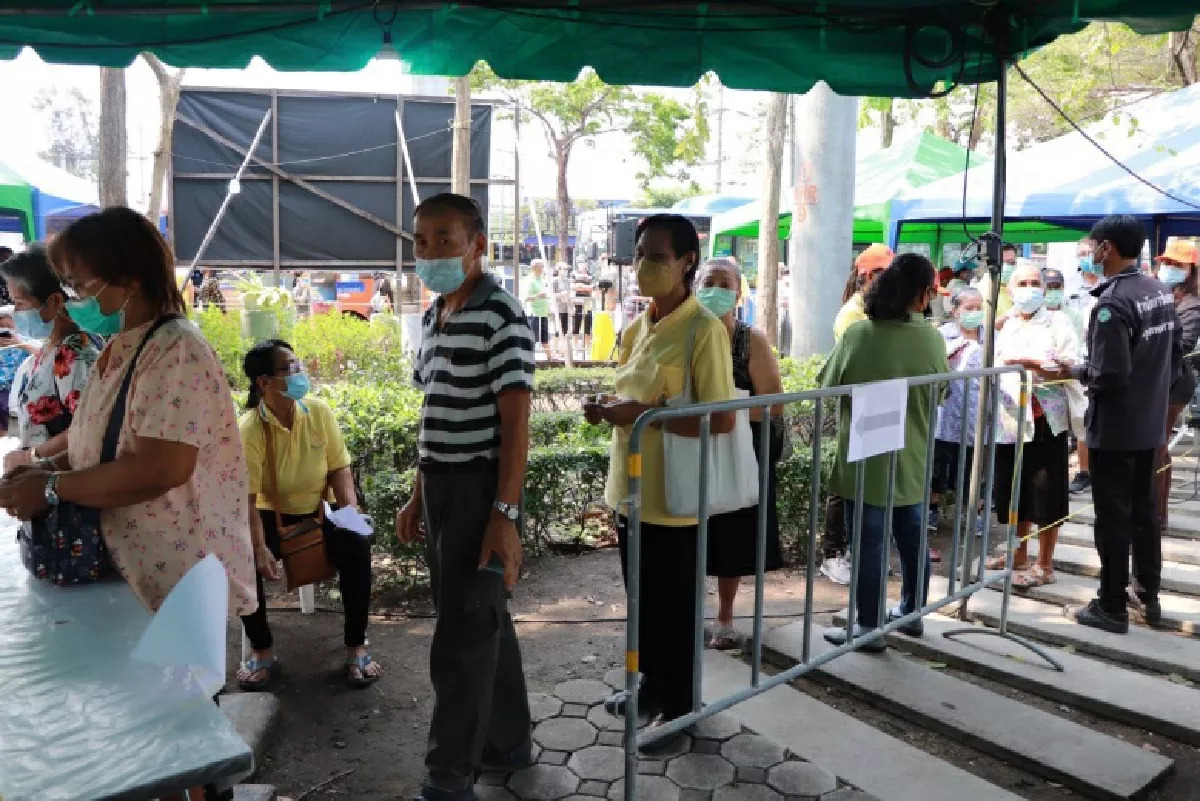 A Bang Khae public health officer said: “The registration for testing started at 7.30am. Don’t forget to bring you ID card and mobile phone to scan a QR Code for symptom monitoring application that you should use for 14 days after testing. If you are found to be infected, officials will send an alert to your phone within 1-2 days and will later send an instruction to get treatment.”

The BMA will also clean up and disinfect the six markets on Tuesday from 9am. The markets will remain closed until March 18.