Thailand’s Food and Drug Administration (FDA) has approved the “COXY-AMP” Covid-19 test kit developed by researchers from the National Centre for Genetic Engineering and Biotechnology (Biotech) and Mahidol University’s Faculty of Tropical Medicine.

The team has been contacted by the Thai private sector which wants to produce the kit commercially. 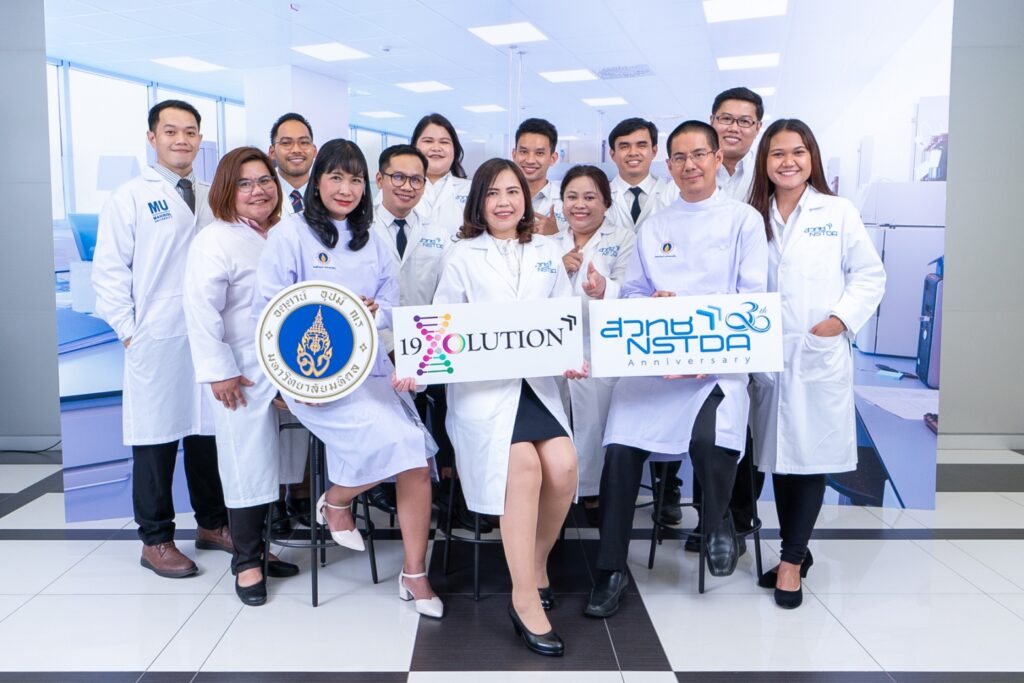 This kit is easy to use. The technician simply adds genetic material to the test tube, which is then incubated at 65 degrees Celsius for 75 minutes. If the virus is present, the colour of the tube will turn from purple to yellow, which can be detected with the naked eye and does not require an expert. 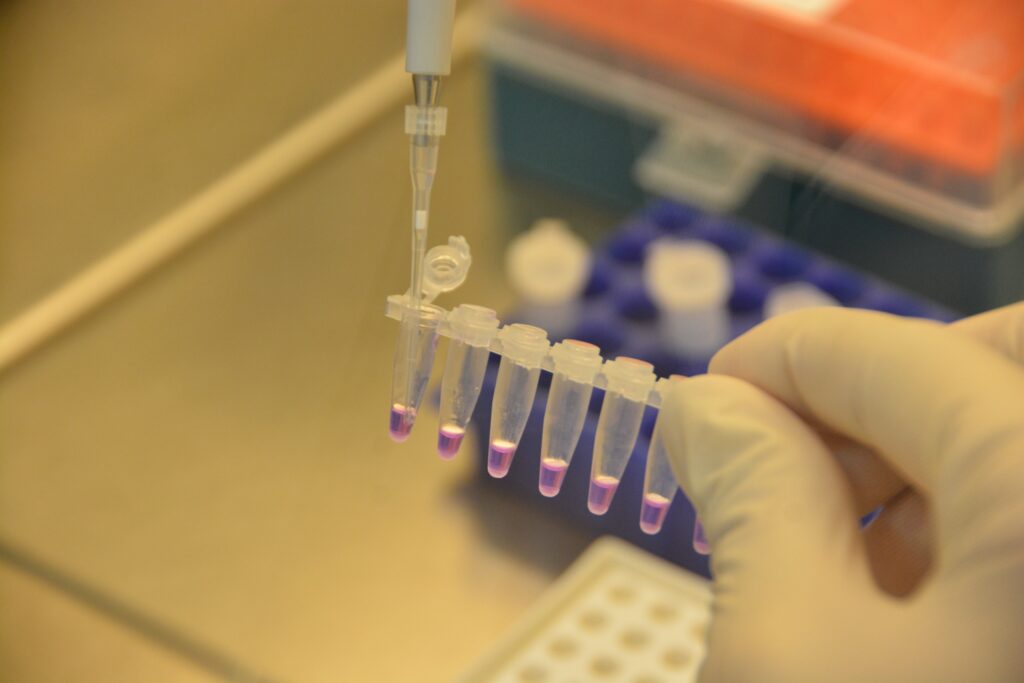 The kit was initially tested on 146 samples and showed 92 per cent sensitivity, 100 per cent specificity and 97 per accuracy.

With results produced within 75 minutes, COXY-AMP is twice as fast as the RT-PCR test method. It is also three times cheaper, costing just BT300 per test compared to Bt1,000 per RT-PCR test.