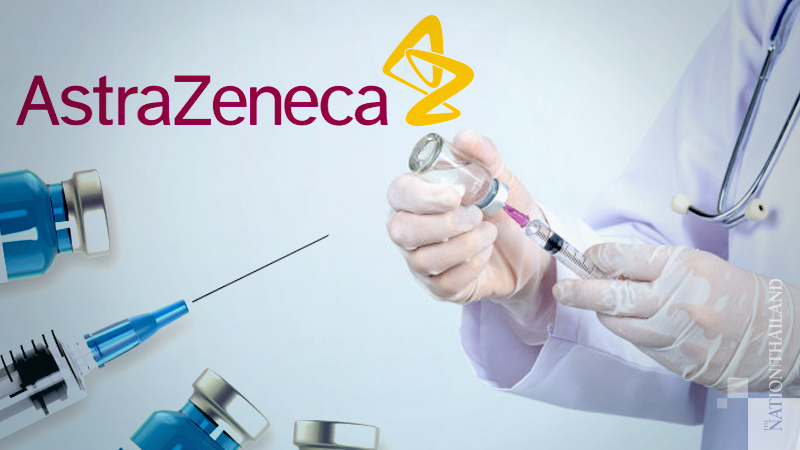 Health authorities on Tuesday gave the green light for use of AstraZeneca jabs in Thailand, after an investigation of post-vaccination adverse events in Denmark indicated no link to the vaccine.

The rollout comes after Thailand last week joined European countries in suspending the vaccine pending a probe into reports of blood clots in some recipients.

The investigation outcome clearing the vaccine of links with blood clots was announced today in a joint statement by the Department of Disease Control (DDC) and AstraZeneca (Thailand).

Based on global adverse-event reports AstraZeneca received in February and early March, there have been 29 incidents of deep vein thrombosis (DVT), the joint statement said. However, this figure is no higher than the naturally occurring ratio of DVT in the general population, it added.

So far, 34 million doses of AstraZeneca vaccine had been administered across the world, and no evidence linking it to severe adverse events or death had been found. Meanwhile, investigations of seven post-vaccination deaths in South Korea and some European countries concluded the deaths were not vaccination-related.

The joint statement said the rate of post-vaccination deaths in South Korea is much lower than the normal death rate of the country.

As of today, the World Health Organisation and Europe’s medical regulator have approved use of AstraZeneca, it added.