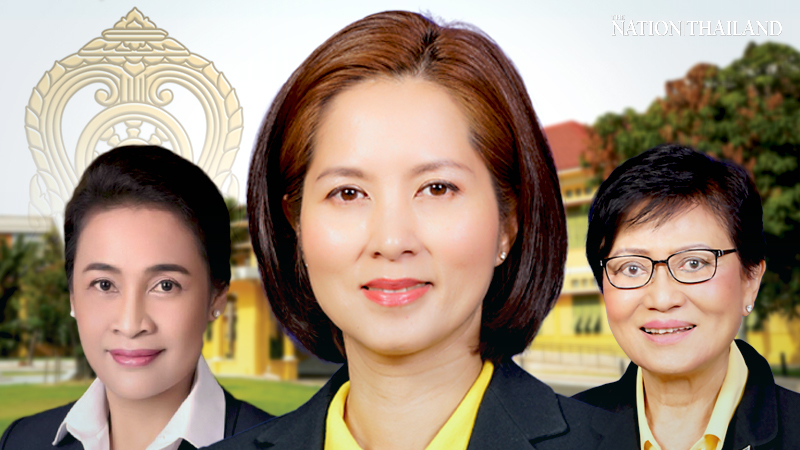 Trinuch Thienthong, who was named by the government gazette as the new minister of Education, is the first woman to head the ministry. With two current deputy ministers in the House – Kalaya Sophonpanich and Kanokwan Vilawan – the government has written a new page in history, as three women now hold highest control of the ministry.

The new minister worked as credit director at Bangkok Bank from 1999 to 2001 and was assistant general manager of SPT Civil Group in 1998 and 1999.

Trinuch, who has been a member of the House of Representatives, Sa Kaeo province, for five terms, is the country’s 55th minister of Education.