Police on Thursday raided 21 sites and re-arrested casino operator Somchai Jutikitdecha aka Longchoo Somchai, 56, over allegedly ordering the murder of an informant.

The operation, covering 21 sites in Rayong, Chanthaburi, Chonburi and Bangkok, kicked off at 6am on Thursday with police showing up at Somchai’s 2-rai home in Rayong’s Muang district.

When nobody answered the bell, officers climbed over the wall and entered the grounds, to find Somchai and his son Thana, 26, hiding. Thana was also arrested over gambling and money laundering charges.

Somchai was slapped with the charge of ordering the killing of a taxi motorcyclist in Pattaya on July 28, 2020. 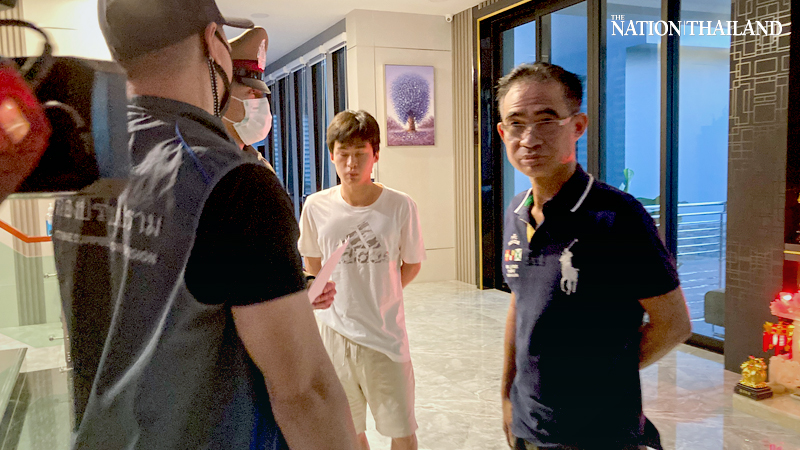 Prathum Sa-adnak, 47, had been shot dead by two contract killers, who claimed they had killed the man due to a personal conflict.

However, the dead man’s relatives did not accept this excuse and took the case to National Police chief Pol General Suwat Jadyongsuk.

Prathum had taken photographs of a gambling den in Chonburi, which was subsequently raided by police. 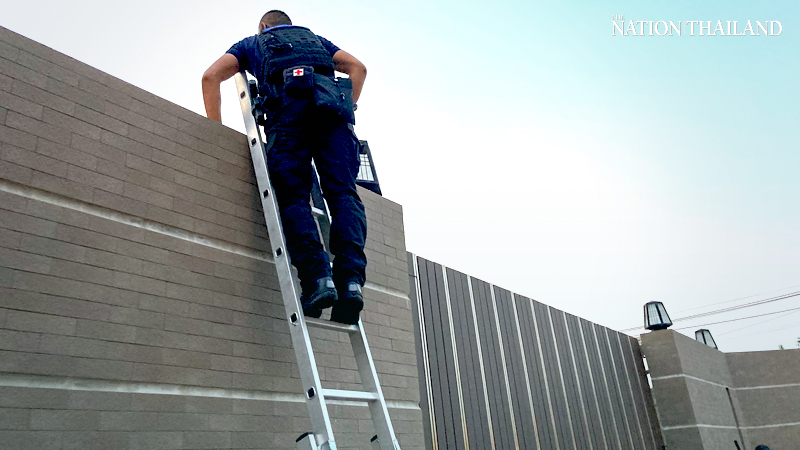 Investigators later found the killing linked to the operators of the gambling den and Somchai.

Somchai had been arrested earlier this year for his links to a network of illegal gambling dens in the East, which were found to be the source of several Covid-19 clusters. He was released on bail shortly after.