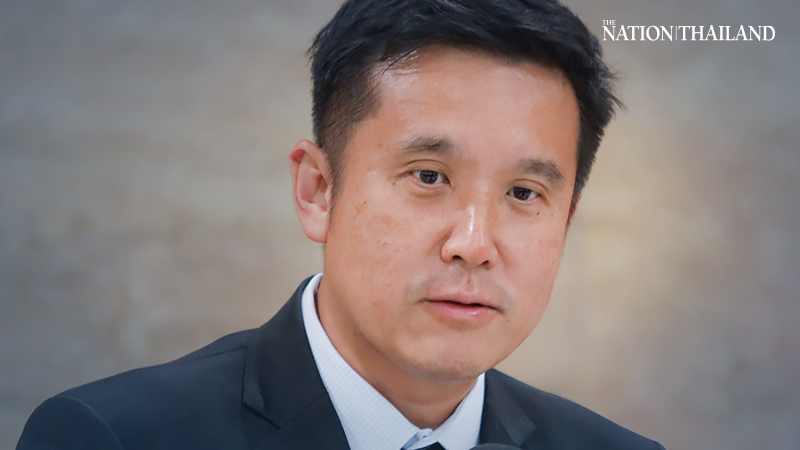 Newly appointed Digital Economy and Society (DES) Minister Chaiwut Thanakmanusorn said on Friday that he will continue with his predecessor’s policies.

He added that he will continue the focus on websites defaming the monarchy and will also work in ensuring efficiency in the workflow and will also review laws that are not strong enough to nip problems at the bud, such as fake accounts.

Chaiwut has been appointed to replace Buddhipongse Punnakanta, who lost his Cabinet seat when he was given a seven-year jail term for his role in the People's Democratic Reform Committee-led protests. The months-long protests ousted the Yingluck Shinawatra government and culminated in the May 2014 coup.