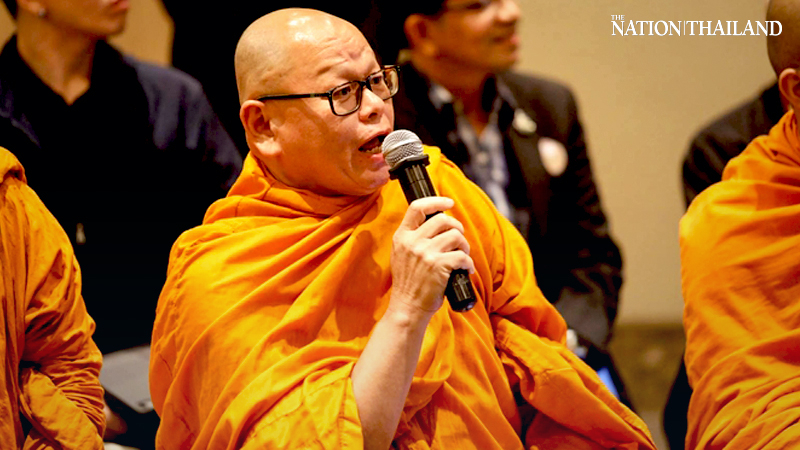 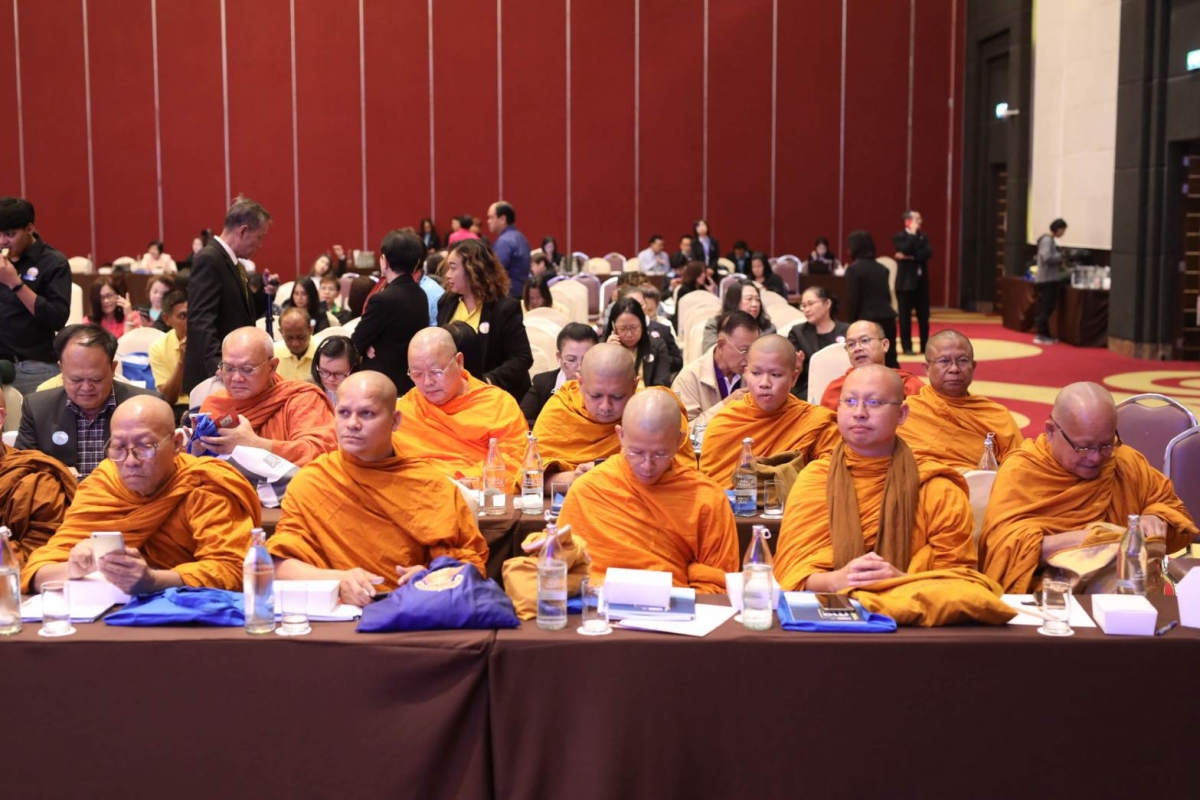 The area is home to several ethnic groups and multi-cultural populations. Local communities have experienced the challenges from socio-economic changes, resulting in rapid urbanisation and livelihood changes that leave many people vulnerable. 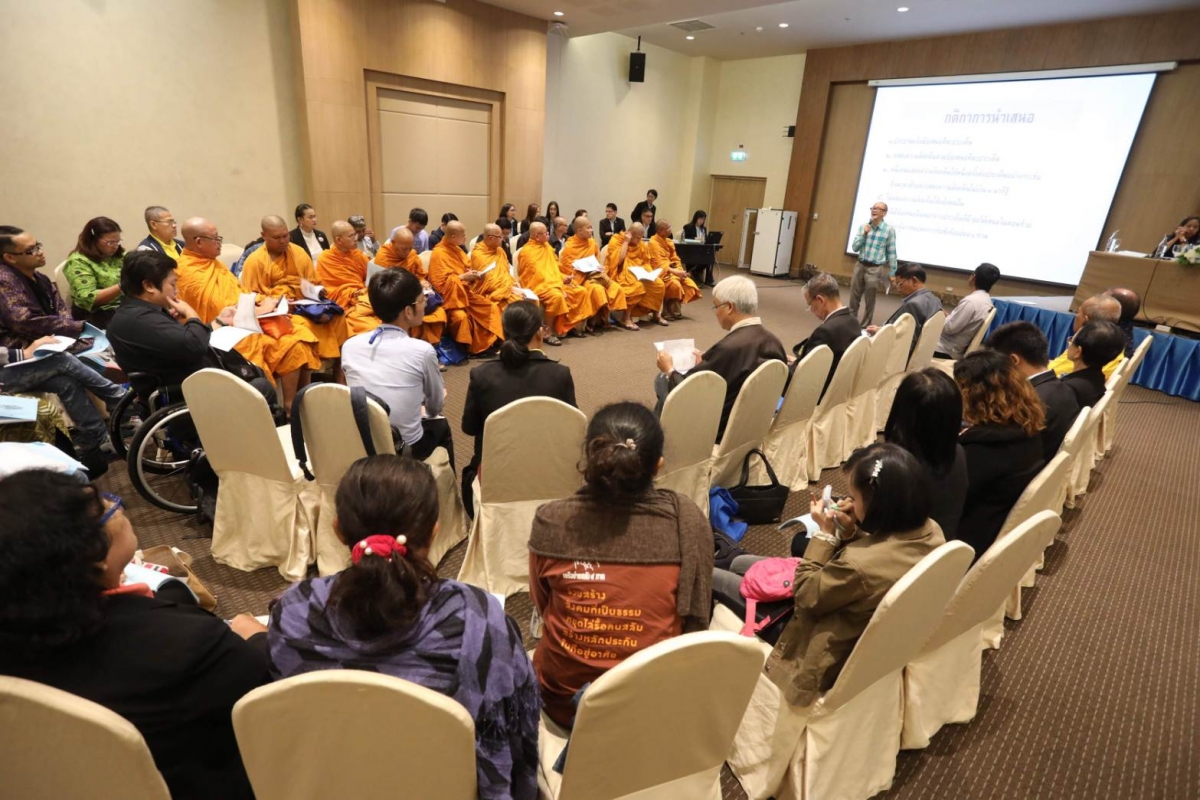 To hear the voices of these people, the NHSO region one (Chiang Mai) has developed an effective participatory procedure by organising provincial-level public hearings and focus-group meetings, using both traditional and online platforms.

Opinions from all platforms are gathered and analysed to make recommendations to NHSO’s headquarter office. After the hearing, NHSO staff will update a stage of policy with participants to show how their ideas are adopted at a policy level.

Moreover, NHSO practice requires all officers within its cluster office to participate in the public hearing process from the start to the end. They could be coordinators, data collectors, or presenters of recommendations. 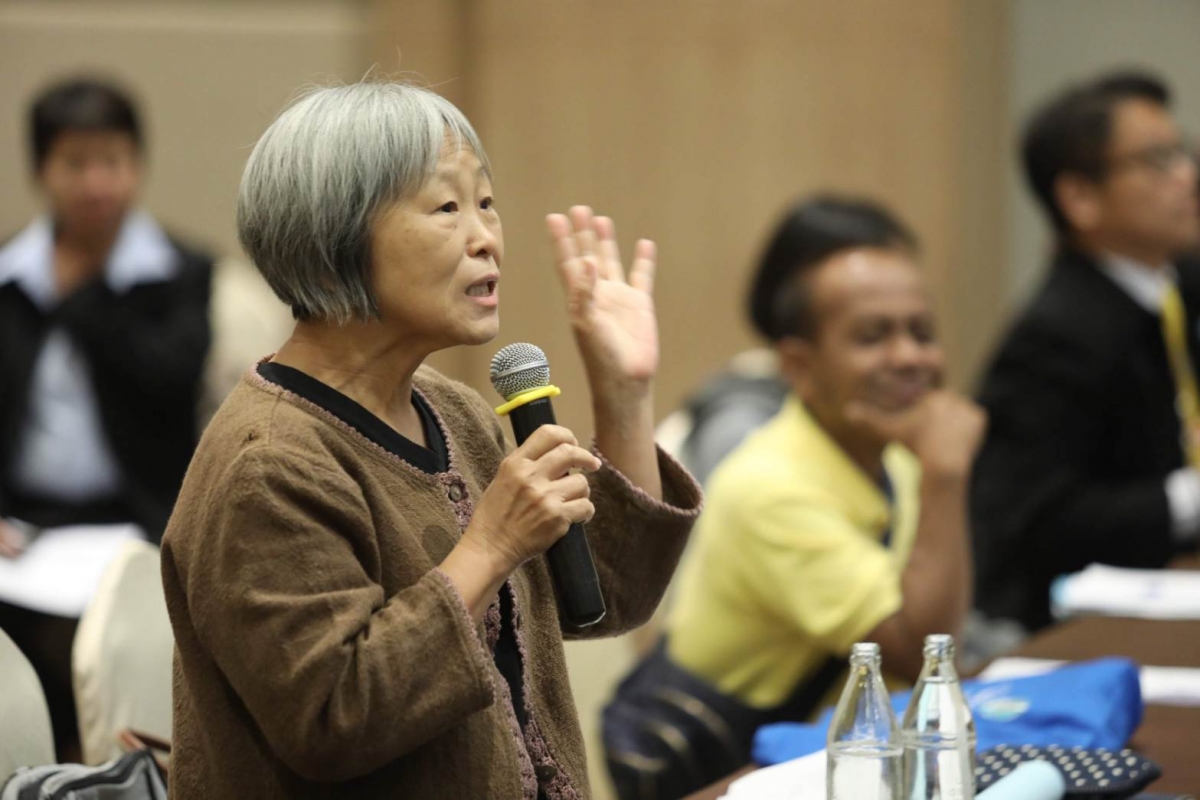 Inclusive public hearings are done by tapping the resources from the networks of civil society, grassroots organisations and local communities. On the other hand, it empowers the stakeholders and creates a sense of ownership towards UCS.

The research concludes that the participatory procedure run by NHSO region one (Chiang Mai) is successful in terms of geographic comprehensiveness and inclusion of stakeholders from all sectors.

It also allows NHSO to identify specific challenges in the area, while decentralising health policy decisions to multi-stakeholders and vulnerable groups. 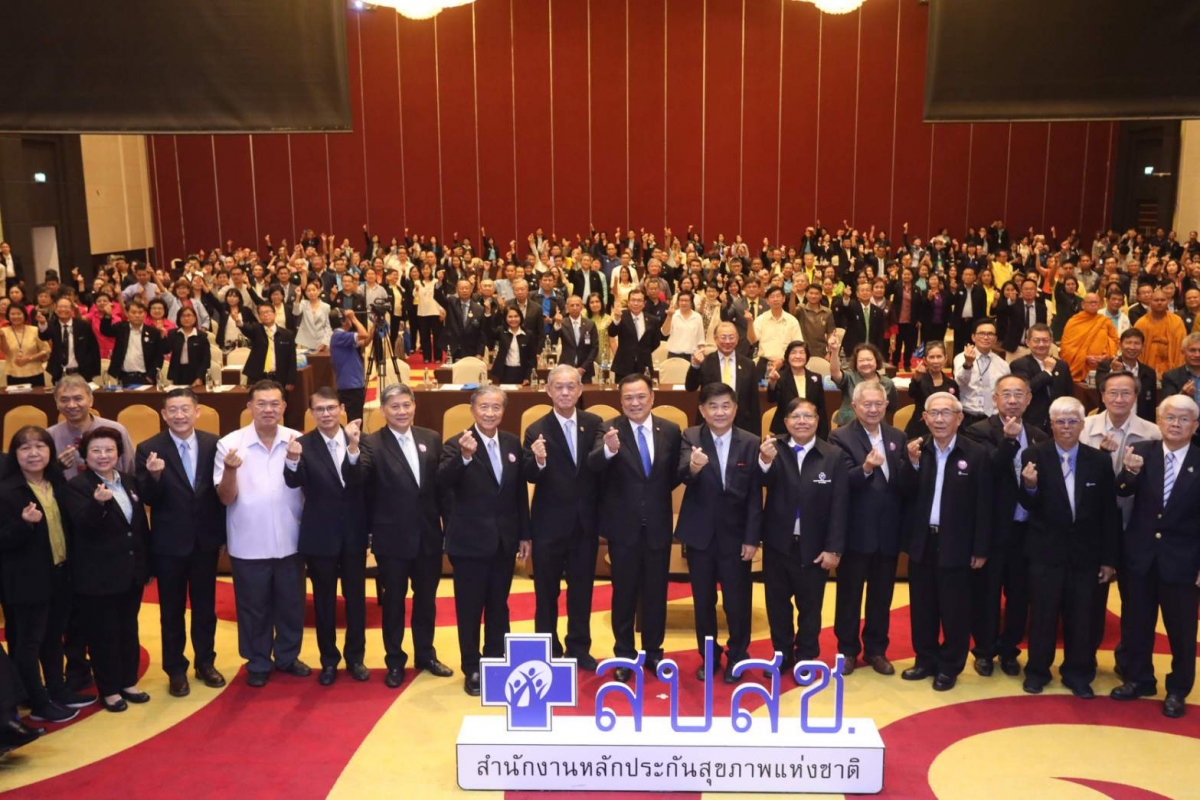 “A significant push towards a real implementation of the national health security system was achieved by opening spaces for different sectors to voice their opinions in an atmosphere of learning, exchange of knowledge, and cooperation,” suggested by the research.

“This process allows knowledge building and information exchange between experts and relevant sectors, leading to the prototype national health security system and a fiscal blueprint of public health for national policy.”