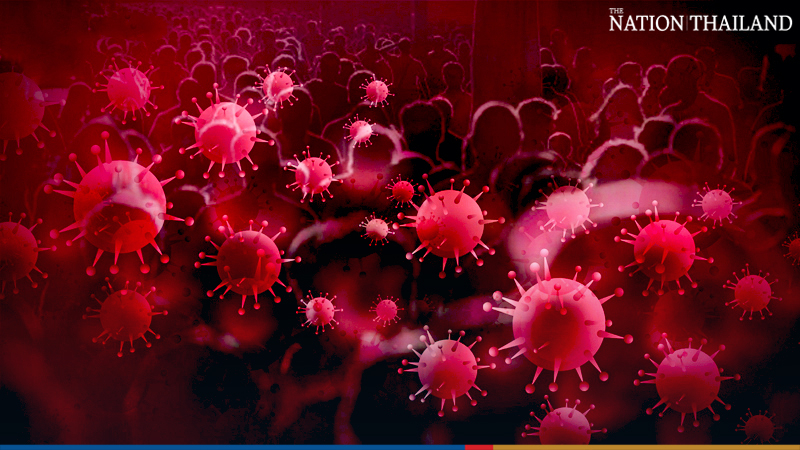 The Covid-19 outbreak linked to Bangkok entertainment venues rose to 504 cases across the country on Wednesday, as the government prepared to close pubs and bars in 41 provinces to deal with the situation.

On Thursday, the Centre for Covid-19 Situation Administration (CCSA) said cases from the Bangkok Thong Lor cluster have been found in 20 provinces between March 22 and April 7.

The highly contagious British strain of the virus has been identified as the cause of the outbreak.

CCSA spokesperson Taweesin Visanuyothin added that the Public Health Ministry planned to close at-risk entertainment venues in 41 provinces for at least two weeks to deal with the new outbreak.

The idea will be proposed to Prime Minister Prayut Chan-o-cha in his capacity as chief of the CCSA.

Taweesin said the government did not want to implement overly severe measures across the whole country.

He also asked companies to consider adopting a work-from-home policy for staff. He added that people were free to travel between provinces. However, experts and authorities have discouraged people from travelling over Songkran if they can avoid it.